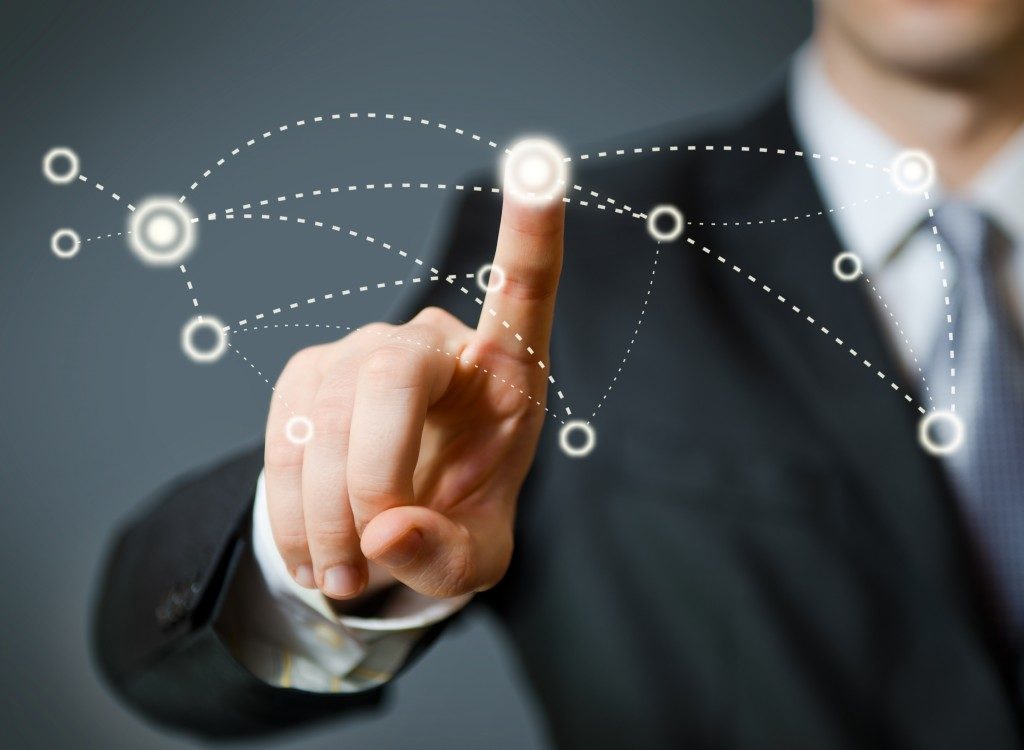 The internet has advanced so much that it has gone beyond communications and has become the purveyor of software, tools, games, and media. It has supplanted a host of other communications media.

Nowadays, a person usually has more than one messaging app, on top of using the cell phone and SMS. Skype is commonly used for video conferencing and conference calls. Webinars are now online for people to attend video conferences. Facebook videos are used by small businesses in selling their goods with real-time feedback and order taking.

Corporations have also started using the internet as the backbone for voice communications. Support companies use remote virtual numbers to mask their location. The number may have an area code in California, for instance, but the call may end up in a part of Asia.

For a business, the reasons for adoption typically revolve around convenience, ease of implementation, and cost-effectiveness. There was a time when big companies were the only ones that can afford PBX systems.

Now, small businesses can implement PBX solutions with an internet backbone. The PBX would not only be cheap, but it would also allow for integration with other communications media, including text messaging, chat, voice, video and conferencing.

Contributions to the Bottom Line 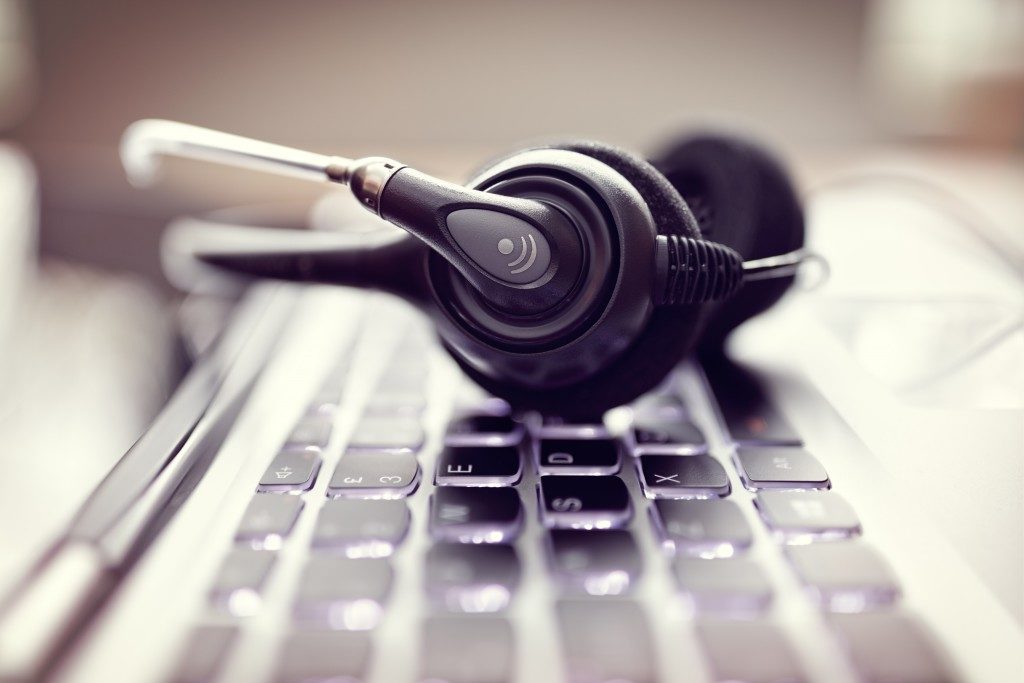 The emphasis for a small to medium scale business is less about making it easy for potential customers to get in touch with the company. They are more interested in making it easy for the employees to communicate with one another.

A study showed that with an effective employee communications plan and system, a company could realize about 20 to 25% increase in productivity. For a small business with up to a hundred employees, this jump in productivity is massive. Unlike enterprises, where the benefits can get lost in the hierarchical structure, a small business’s 20% productivity gain translates directly to the bottom line.

The way that technology and communications has evolved, companies and individuals use different tools. A person with a smartphone would be using the phone, SMS, and email. These are standard tools. The employee would also be using other chat clients to communicate both in private and with the company. These tools can include Skype, Whatsapp, Messenger, Viber, and Facetime. They would also be using social media apps like Facebook and Instagram.

An integrated approach and strategy for communications is necessary for every company. Getting the employees to the same page and in touch with the office is the challenge. They already have the tools and equipment. Bringing employee phones to play and making these integrated with the company is not an easy task, but it can help to keep the business costs down.