An Overview of Legal Grounds for Divorce 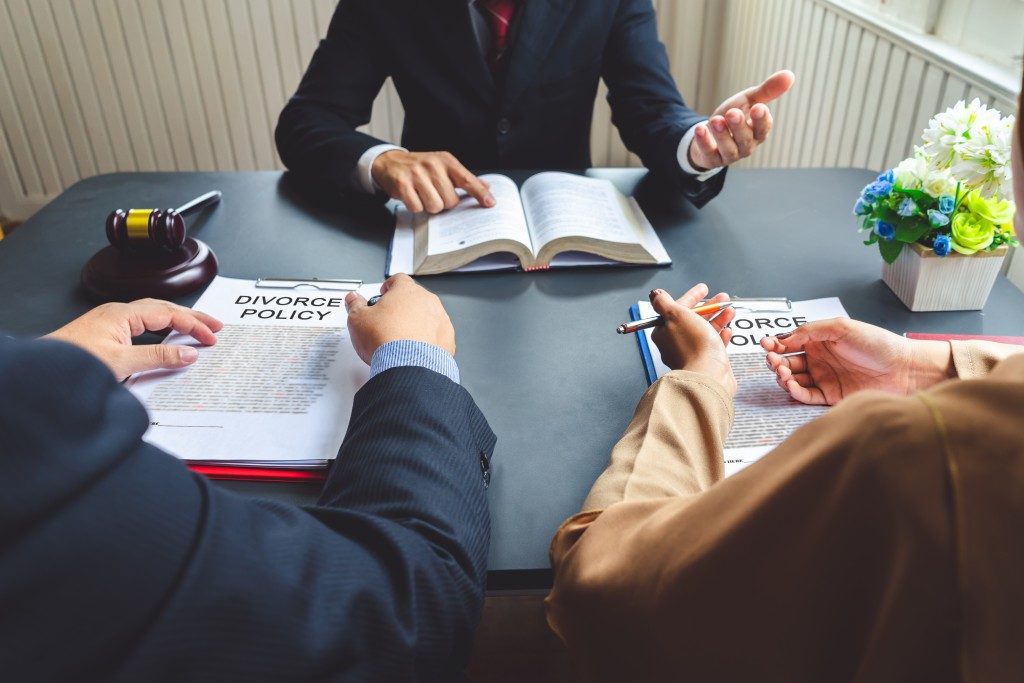 A divorce can be a tough road to travel through, especially when there are children involved. However, it can often be the best solution to make both spouses happy. For a divorce to happen, there must be a valid reason. Here are the legal grounds for divorce:

A no-fault divorce means that there is no particular reason why the marriage can’t continue. This means that neither spouse is at fault for the dissolution of the marriage. Simply put, the marriage is no longer working for both parties. There are many divorce lawyers in Kent and other areas of Washington, a state that only recognizes no-fault grounds to dissolve a marriage.

No-fault divorces are less emotional as both spouses seek to end the marriage without having to assign blame. Therefore, neither spouse is to blame. A no-fault divorce is easier to dissolve. It’s also much quicker. At times, separations with no-fault grounds use the statement “irretrievable breakdown of the marriage.”

If the decision to divorce isn’t a mutual one, it will be processed through fault grounds. You will need to have a specific reason to want to end the marriage. At times, there might even be many reasons, which will then be the grounds for divorce.

In a fault divorce, one party is considered to be at fault. The other party needs to provide specific grounds.

In the United States, different countries have different valid grounds for divorce. Legal conditions also vary from state to state. As such, it’s essential to read up on the laws governing divorce in your particular state.

Some states require legal separation first during a no-fault divorce if both spouses file their petitions. On the other hand, other states require couples therapy to help the spouses resolve their issues and try to work out their marriage first before going for a divorce.

It’s important to know which grounds are considered by your state to be acceptable, as some areas have limited recognized grounds while others have many.

Although valid reasons differ in some states, there are still similar or common grounds. One of the common grounds for divorce is desertion or abandonment, wherein one spouse leaves the other at their marital home for an extended period. Another is physical and emotional abuse, which pertains to domestic violence of any kind.

Adultery is also a ground for divorce, which involves a spouse having an extramarital relationship while the marriage is still binding. There’s also misconduct, during which a spouse uses unwelcome behavior such as manipulation, intimidation, among others.

Withholding lovemaking is considered abusive when a spouse refuses to perform acts that are normal within the boundaries of marriage. Other grounds for divorce include mental illness, impotence, infertility, criminal history, and sexual orientation. Some diseases and religious reasons can also be considered as valid grounds.

In a divorce, everything involved in the marriage will have to be settled legally. The list includes joint and separate finances, assets, properties or living situations, and child custody. Each of the spouse’s debts is also taken into account, along with financial support for either spouse or children. All of these things will have to be assessed and require further legal actions if both parties cannot agree.

Any divorce has to have a valid reason for the court to pass judgment accordingly. These are the grounds that will enable a person to proceed with the legal aspects of a divorce.