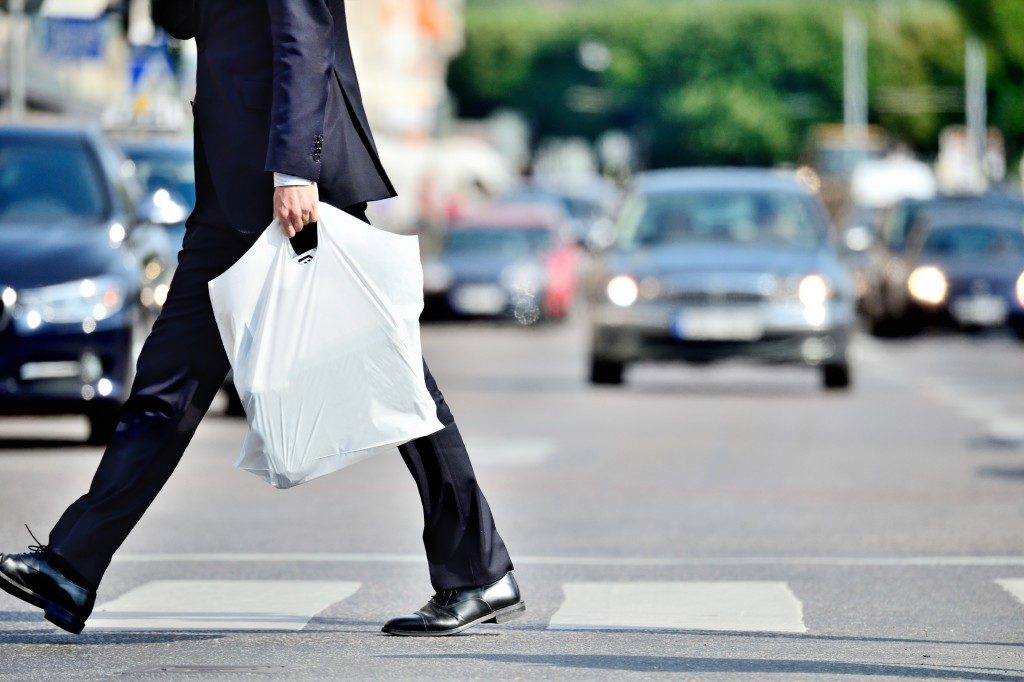 Over the years, our country has effectively driven a collective effort toward increased motor vehicle safety. The last decade or so saw a decrease of around 6% in total traffic deaths. Yet at the same time, pedestrian fatalities rose 35%, and another 4% in 2018 alone based on new data.

Even though the state of Washington has demonstrated better pedestrian safety – with a 4% decrease in 2018 bucking the national trend – going on foot still presents considerable risk regardless of your location. For example, statewide statistics as of October 2019 show that out of over 70,000 total traffic collisions of all types, less than a third resulted in any personal harm, even suspected injury. Drilling down to pedestrian collisions, though, the impact is far more severe; over 90% of accidents resulted in confirmed or suspected trauma, while the number of times a pedestrian escaped unscathed – less than 5% of the total – was equal to the number of pedestrian fatalities.

These trends are consistent whether you’re in downtown Seattle or somewhere less busy, such as Kent. And while a personal injury law firm in Kent or elsewhere can help you claim just compensation, it’s still best to avoid pedestrian accidents in the first place. Here are some things to keep in mind.

Use sidewalks and crosswalks

Cities across Washington have undertaken added safety measures for pedestrians, such as expanding paths with curb extensions, protected left-turn lanes, and marked crosswalks at intervals. State law also maintains that cars and bicycles must yield to pedestrians on sidewalks and in crosswalks.

The sidewalk and crosswalk are there for your safety as a pedestrian. Motorists tend to be more aware of these areas and yield to foot traffic. It’s when pedestrians leave the designated area that most accidents happen. Crossing the road in unmarked spaces or stepping off the sidewalk is unexpected behavior on your part, and puts your safety solely in the hands of the incoming traffic. 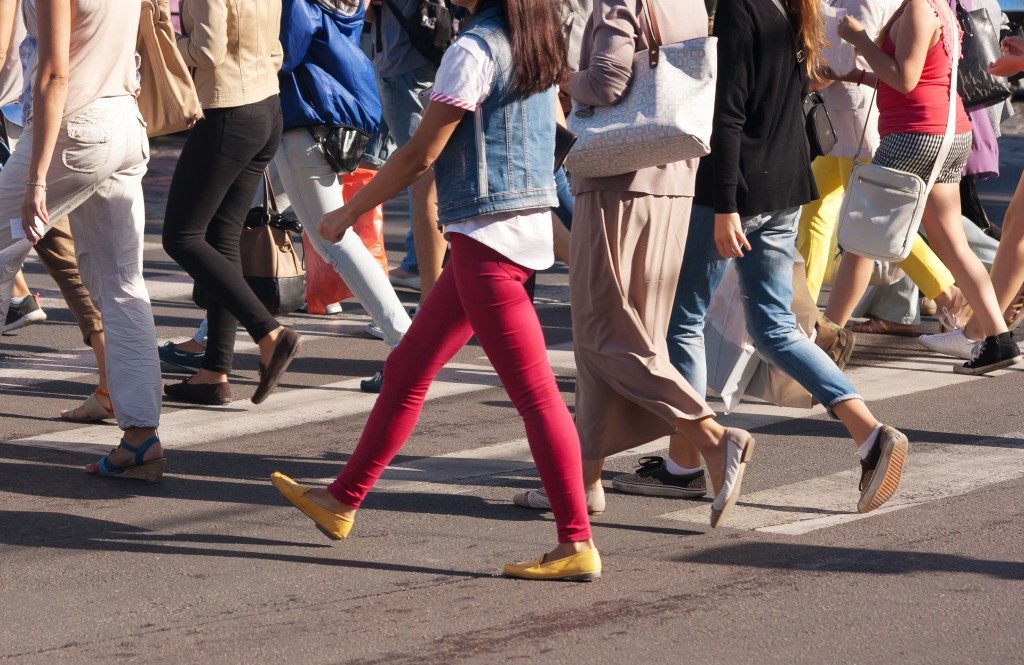 As kids, we’re all taught to stop and look both ways before we cross the street. Washington State’s official safety guidelines for pedestrians recommend that you look left, then right, and then left again. This not only makes you aware of traffic coming from both directions; it signals to drivers that you intend to cross and gives them time to respond.

Even during the daytime, you can take steps to be more visible. Make eye contact with nearby drivers, and be aware of their possible blind spots. While the law doesn’t require you to change your fashion sense to walk outside, it won’t hurt to wear bright colors or reflective material.

If you’re heading out for a quick run or walking at night, you run the risk of motorists having reduced reaction times; 75% of pedestrian fatalities nationwide happen at night. Bring a flashlight, or avoid walking out after dark as much as possible.

Be a responsible pedestrian

You need to be aware of your surroundings and supervise kids at all times. Follow traffic lights at all times unless otherwise directed by a traffic enforcer. Bear in mind that many things that put motorists at risk also apply to pedestrians. Avoid distractions, especially the use of mobile devices. Cut down or avoid alcohol, and don’t go out walking when fatigued or sleep-deprived.

Although Washington State has a favorable pedestrian safety record compared to the rest of the country, you still need to do your part as a pedestrian to increase safety for everybody on the road.