Breaking the Stigma Toward the Blind and Visually Impaired Through Technology 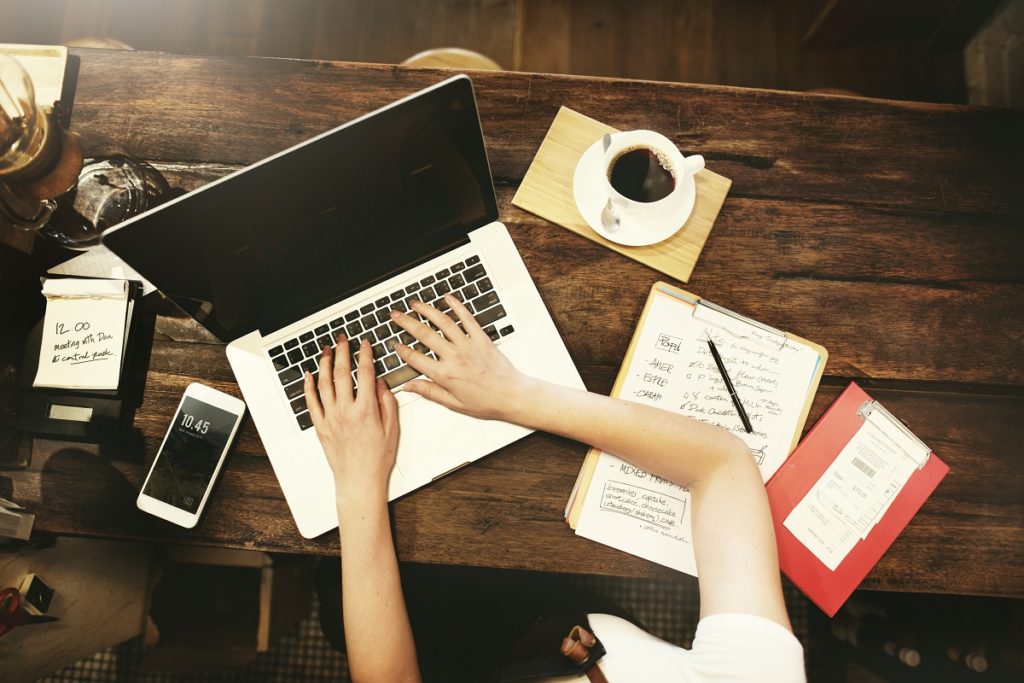 For the visually impaired, developing talents and skills can be hard and demotivating. It’s difficult for them to find a job, despite their desirable qualifications. Many of them have received training as computer programmers. Some are also found to work competently as customer service and repair representatives, staff writers, quality control personnel, front desk officers, and curriculum specialists. This proves that their disability isn’t a hindrance to their education and work life. As Helen Keller once said, “The chief handicap of the blind isn’t their blindness, but the attitude of sighted people towards them.”

But today, with the invention of high-tech aids for the visually impaired, industries are now opening their doors for them. This means they can now enjoy equal opportunities with sighted people.

However, employment challenges for the blind and visually impaired continue to persist. Though federal laws and technology have made a significant difference, roughly seven out of ten working-age blind people are still unemployed. But progress is expected.

The Role of Technology in Empowering the Blind and Visually Impaired

Assistive technology, such as screen readers and screen magnifiers, help the visually impaired gain access to information and jobs. Mainstream technologies with built-in accessibility features are now being increasingly common as well. Ride-hailing services have also upgraded to become usable for the visually impaired.

The microchip, something you’ve probably only heard in movies, proved to be beneficial for the blind. It encodes information as magnetic signals in a computer, which then decodes it into speech or braille. It can also convert it into large-text prints to aid people with poor vision. And recently, visually impaired aids came with a computerized tape recorder that allowed users to read by hearing, and compute by talking.

As a result, the blind and visually impaired became more independent in processing information. They no longer needed to use someone else’s eyes to read. This has led corporations to reconsider their notions of the physical limitations on jobs involving information processing. 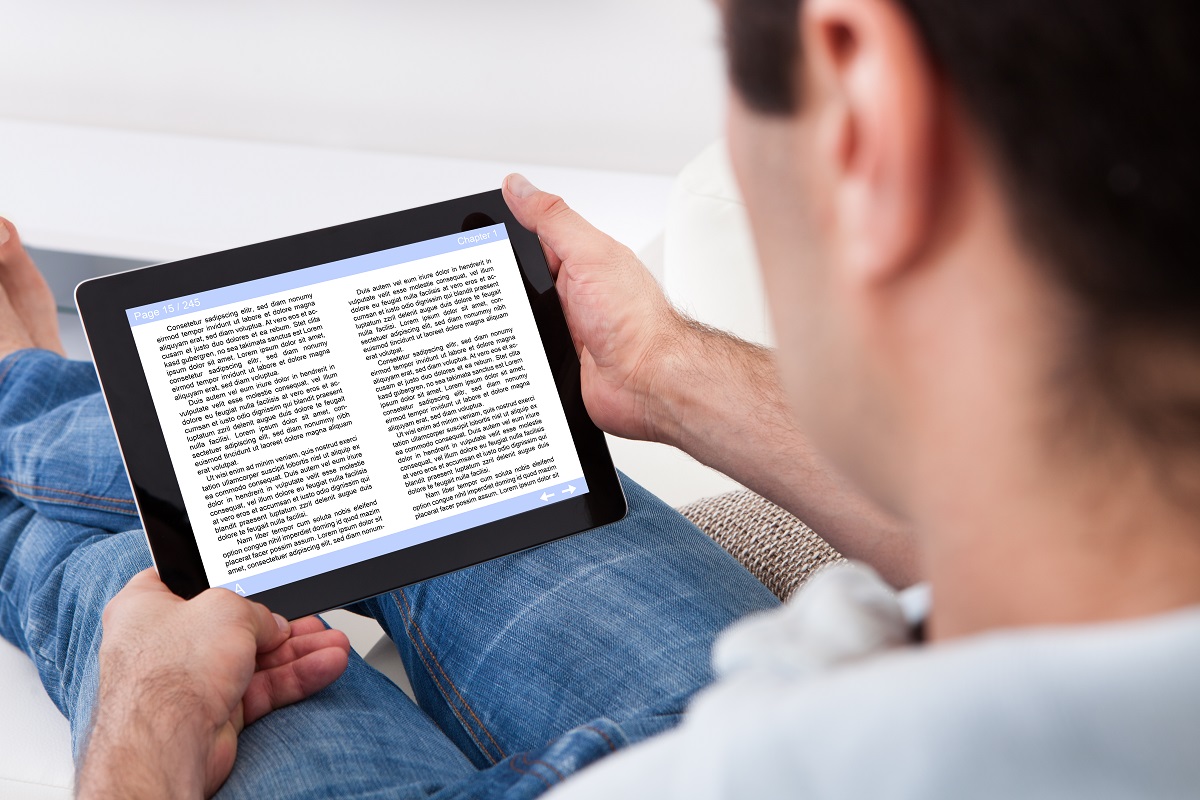 Let’s look at a real-life example. This is the case of Russell, who has been blind since the age of two. He worked as a customer service representative for five years before completing a course in computer programming. While he’s applying for a new job, he demonstrated an assistive device that translates information on a computer screen to braille on a tactile display. He also wrote a program to execute a simple data sort, inputting the names of his interviewers. When the screen displayed the sorted material, Russell read them aloud through the tactile display.

Intrigued, the company offered Russell the job, having been convinced that he would be an asset.

Ways to Break the Stigma

Employers and society in general should educate themselves on how the blind and visually impaired can perform tasks that are normally done by sighted people. Employers should also make job-related information, including application processes, readily available for this group. Giving equal access to all is an important first step in breaking the stigma.

Furthermore, awareness about White Cane Day and other similar events should be expanded. More people should promote the National Disability Employment Awareness Month. By doing so, corporations around the world will discover that the blind and visually impaired can also be lawyers, judges, architects, fashion designers, physicians, and more.

And of course, as assistive technologies continue to evolve, we will soon see a world where employing the blind, visually impaired, and other PWDs is normalized.