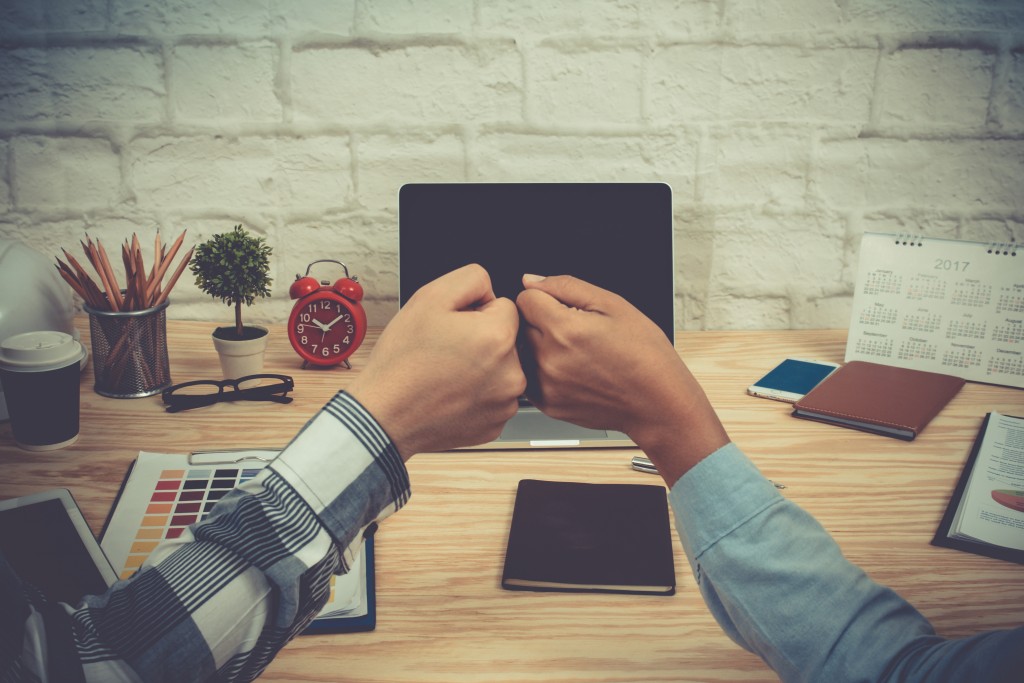 Work with Your Partner to Reach Financial Goals

Being in a relationship means sharing your burdens with your significant other. Things are different when you’re just dating and when you’re married, though. In a marriage, two people are expected to have the same goals and help each other get to that goal. But this doesn’t happen automatically. This can only happen if you 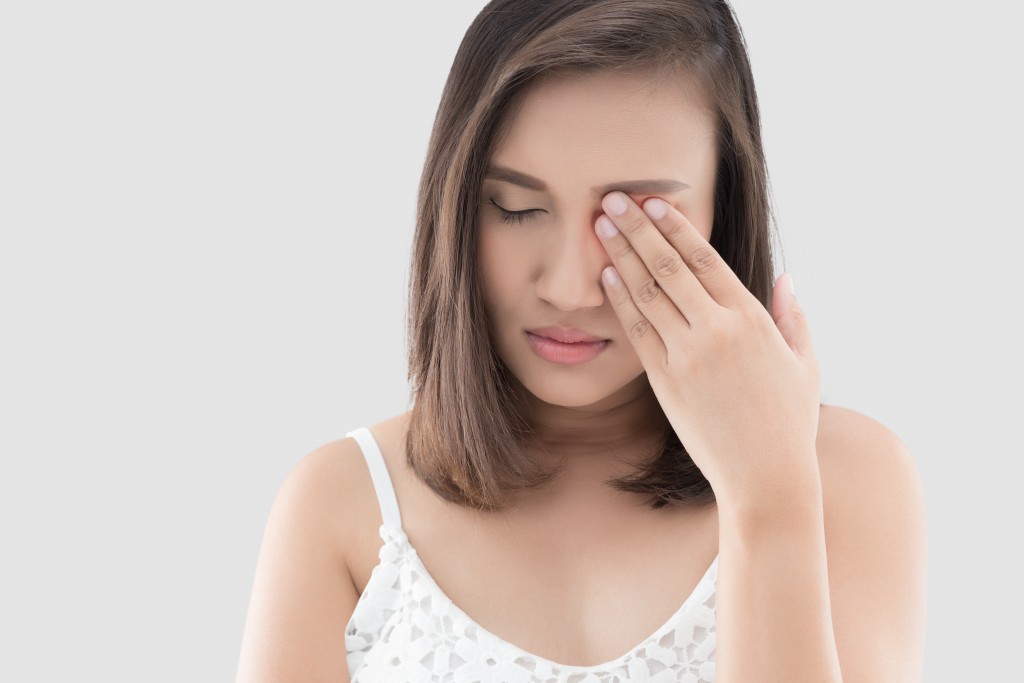 Although degenerative eye disease is usually associated with aging individuals, a genetic disorder known as Stargardt disease can affect children and young adults. Named after Karl Stargardt, a German opthalmologist who was the first to report the case in the early 20th century, Stargardt disease involves the retina, known as the light-sensitive tissue at the