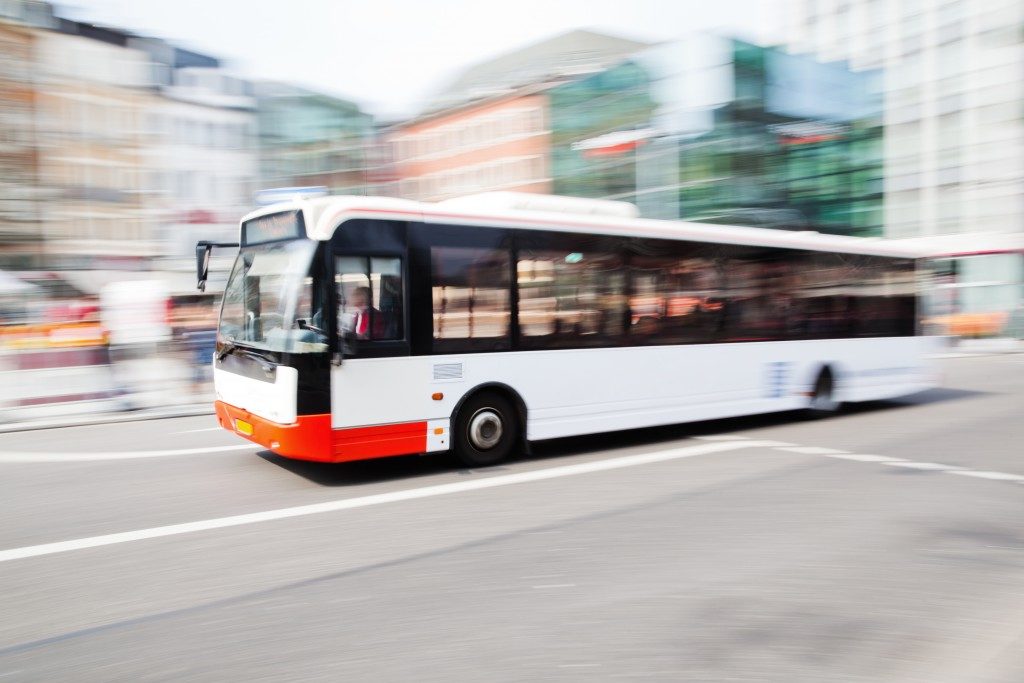 As the world has slowed down short of a complete stop because of the global pandemic that the novel coronavirus has brought, economies have started to go on a downward spiral as industries have been severely affected by COVID-19 ceased operations.

Governments have asked people to stay off the streets and stay home as a precautionary measure to prevent the further spread of the disease. Those with white-collar jobs have the option to continue working at home. People who are paid by the hour, the marginalized ones, are the ones who are getting laid off or furloughed.

With the loss of manpower, industries, and not just businesses, are negatively impacted by the global health crisis.

7 Industries Affected by the COVID-19 Pandemic

Ever since Chinese factories have been indefinitely closed due to the virus, businesses that have to do with engineering and manufacturing tech parts have not been producing any products. While some are still operational, including some PCB prototyping assembly companies, most have been shut down.

Since travel is now restricted and discouraged unless necessary, the movement of people and goods has also been affected. This includes public transport systems, deliveries, shipping, forwarding, cruises, and others.

Since there is a restriction on movement, the prices of oil and fuel have gone down in the world market, which isn’t exactly a good thing in light of what’s happening. The demand for oil products has gone down significantly. At this time, the drop in prices we are seeing on the global market has been unprecedented, with a barrel selling under $30.

The reduction in manpower resulted in a significant decrease in productivity in construction sites and other similar projects. This also could be the effect of companies pulling back on expansions due to a decline in profit and income.

Live sporting events, movies, concerts, film productions, theme parks, and other similar forms of entertainment have all been temporarily suspended putting millions of jobs on the line.

Food services, especially restaurants, diners, and other similar places that offer dine-in services, have ceased operations most especially in major cities. Chinese restaurants, in particular, have been hard hit due to stigmas related to the virus.

Because of the method of transfer of the virus, large public gatherings have been prohibited. This means that business conventions where possible networks and connections could be developed will have more likely cost economies billions of dollars in lost potential revenue. 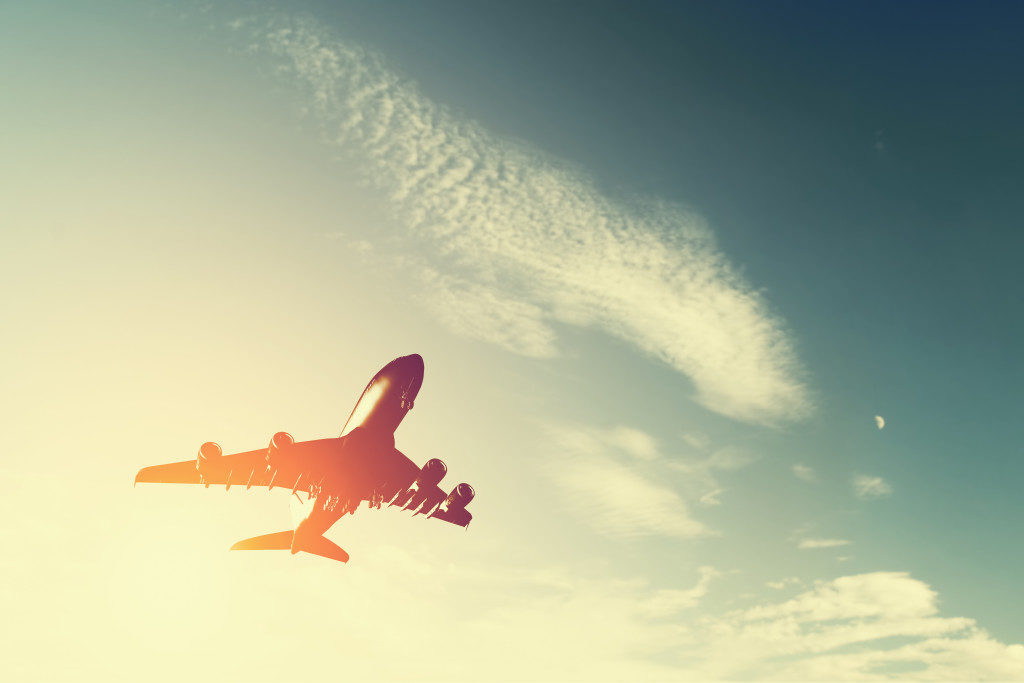 Since travel bans were executed by different governments and nations, there has been a huge drop in revenue in the first quarter of 2020. If the situation does not improve globally, the worldwide aviation industry is looking at an estimated total of $113 billion in revenue losses.

More than these industries, the ones who are really bearing the brunt of this economic downturn are the people whose jobs are on the line. White-collar workers can still work from the comfort and protection of their homes. The ones at a clear disadvantage here are those who get paid by the hour.