Determining Who Gets Child Custody 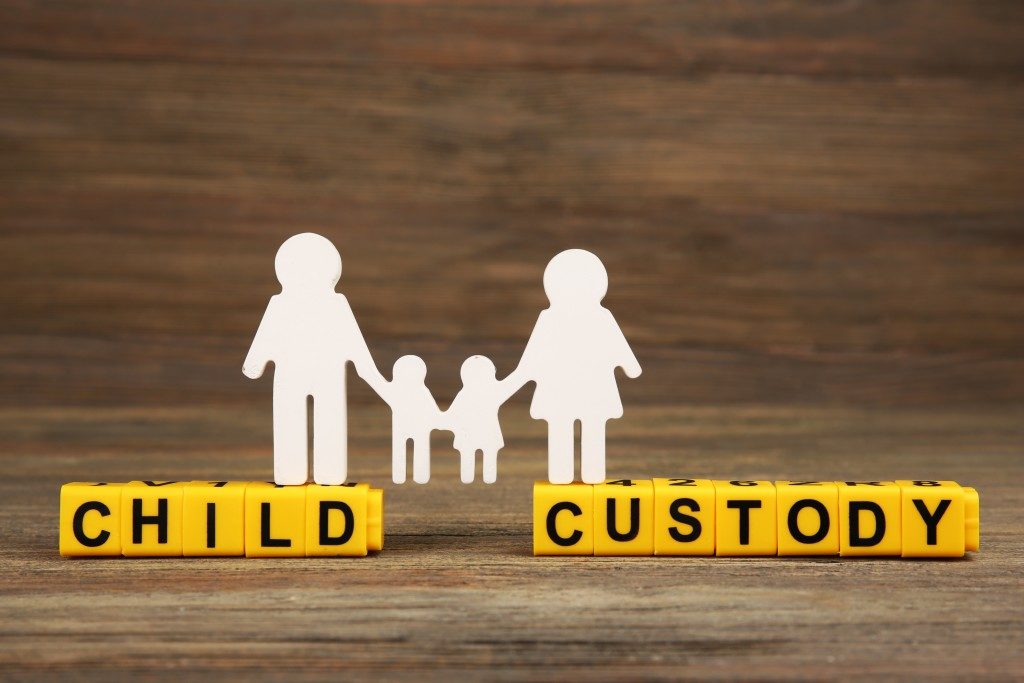 Nobody wants to go through a divorce. The experience is stressful and traumatizing, especially to children. However, it’s inevitable. You need to establish a child custody arrangement to reduce the impact of seeing their parents part ways.

In Kent, as is with the rest in the state of Washington, you and your ex-spouse are allowed to work out a plan for your children. If you’re not able to, you can always get a child custody lawyer in Kent to help you.

The child custody arrangement is legally binding and is called the parenting plan. With the benefit of the child and you as a single parent, you will need to formulate it with your ex-spouse through negotiation or mediation. Otherwise, you will go to the family law court and have a judge decide who gets child custody.

With this in mind, it is essential to find out how Washington State determines who gets child custody before you go to court.

In Washington, courts often consider the primary caregiver of the children as a critical factor. However, there are cases in which children might still end up residing with a parent who is not the main caregiver.

After child custody arrangement is all in place, you are considered the custodial parent if the judge decided that your children will live with you. If you’re the opposite, you are referred to as the non-custodial parent.

The court’s decision is considered with a balance of seven factors stated in the Revised Code of Washington 26.09.181, and they are as follows:

The court will come up with a decision based on these factors to serve the best interests of the child. This arrangement maintains a child’s physical care, health and stability, and emotional growth.