Development Work: How Does It Become for You? 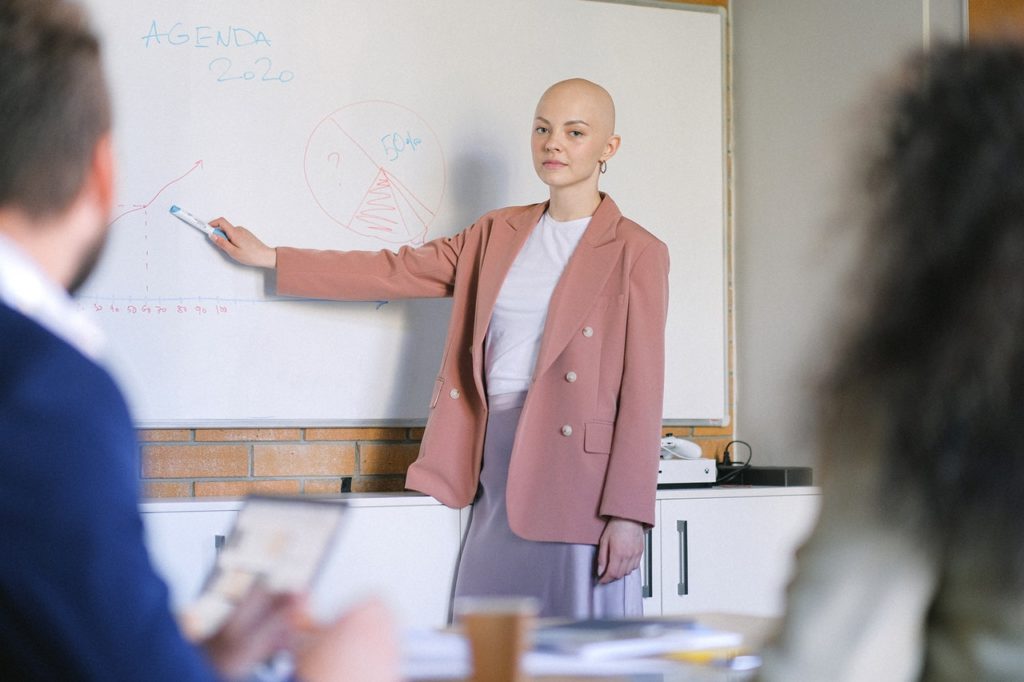 Many people’s perception of development work is based on what they know about the United Nations’ different organizations and international non-profit organizations.

These jobs sometimes look glamorous, have intellectual meetings with governments, and present strategies to solve the world’s problems. However, that is just a superficial level. Lobbying for policies and implementation of treaties is among the important work in development. Still, you could now have these policies, data, and strategies if you don’t have work on the ground. And that’s where the real danger is.

That’s why preparing for groundwork is not as simple as booking a flight to a country that might be in the middle of a civil war. The insurance plan you’d need isn’t similar to what would be convenient for someone working in an urban center. You need to prepare your lawyers for a possible motorcycle accident as there are areas where you can’t even be comfortable in a four-wheel drive. You need to ensure that your medical coverage would include diseases that are not common in your home country. And most importantly, you need to mentally condition yourself for whatever you might experience.

There are different stressors in any field. In the corporate world, you might be running after sales quotas or closing deals. In development work, you would still be chasing deadlines, possibly dealing with quotas, and doing negotiations as well. The only difference is that you’re not doing it so that your company makes a profit off of your sweat and blood. Instead, you do it so that you could help people uplift their own lives, ensure that aid reaches those who need it, and implement programs that would benefit communities.

This small difference could make working in non-profits less or more stressful depending on how you see the importance of your work. There would be no bosses whipping you because you missed a business deal and cost them money. And usually, in nonprofits, unless it’s a matter of life and death, the bosses would not kill you because you did not deliver on your quota for your intended data gathering. You would not lose your job because a government did not sign on to a treaty or policy your organization is pushing for.

The stress depends on your appraisal of situations. Would you feel bad because the community you wanted to help would not get the benefits because the local government refused to support your initiative? Would you feel guilty that people will continue to suffer lack of water because you weren’t able to raise enough funds from donors, or you weren’t able to convince your head that they should be a priority concern? Remember that in negotiating with governments, it’s always the public that is at stake.

These stresses would be a constant in your work. You want to deliver on your goals not because you want to get a bonus or a promotion but because you know that people need the services and supplies you are pushing to reach them. 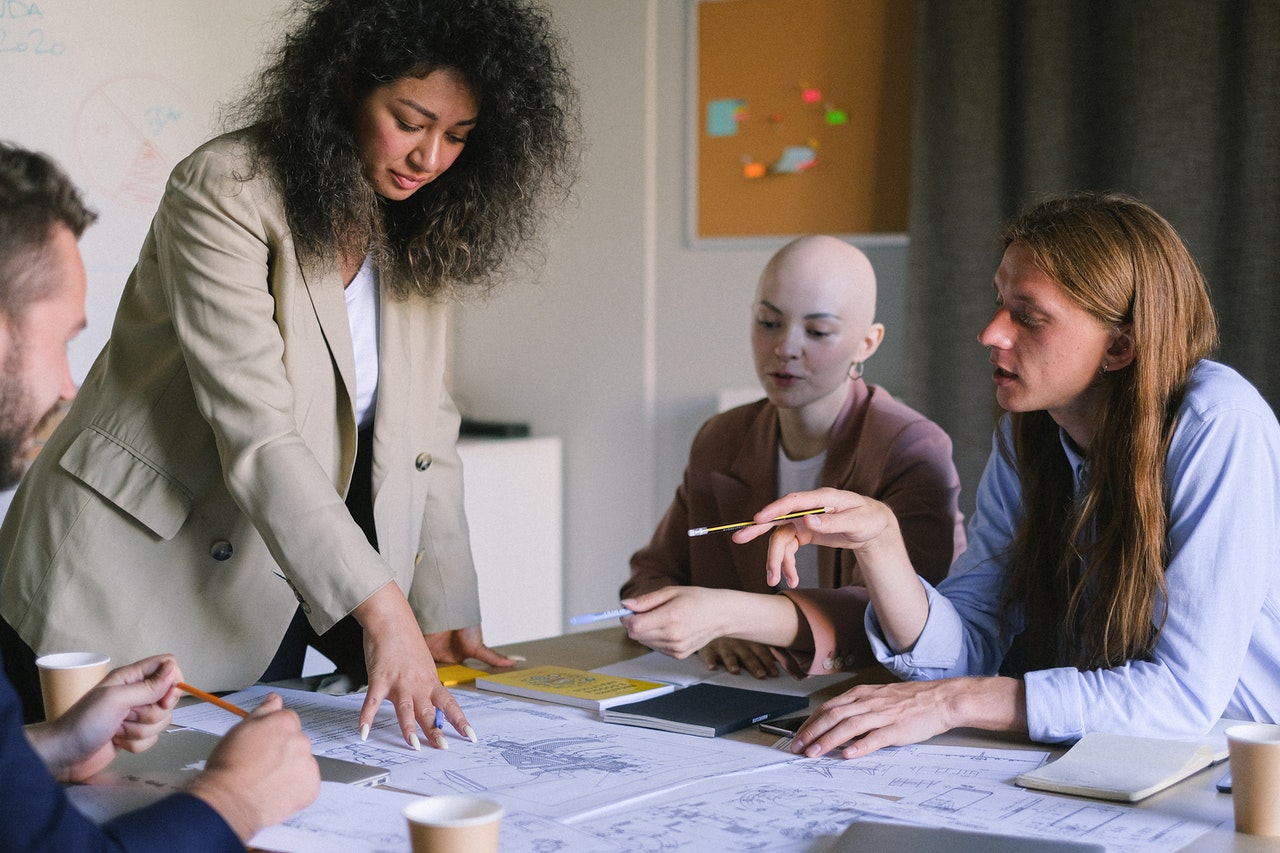 Aside from the pressure of delivering what is expected of you, there are more mentally challenging experiences that development workers need to contend with. The primary danger is compassion fatigue. It could happen when you are exposed to a situation so many times that it becomes routine. People suffering don’t move you anymore since you’ve seen the scenario over and over again. Sometimes, people refer to this feeling as becoming ‘jaded.’

Since you don’t feel compassion towards people anymore, you start losing the human touch when doing your work. It becomes mechanical. You write reports, and people who died or starved because of a conflict become part of statistics you need to the data bank. You start losing the feeling of urgency whenever you learn of people displaced. You go through their stories, maybe even wary that they are already becoming dependent on free services.

Compassion fatigue also happens when a person undergoes traumatic incidences. For example, you have become attached to people in a refugee camp, and then you learn that that camp has been bombed. You might feel that in the end, whatever you were doing had been useless because all the people who you were trying to help still ended up as casualties.

Peoples sometimes think that self-care is not so difficult for development workers. After all, they’re lucky to be doing work that is their passion, and the feeling of giving back to society is beyond compensation. Having an altruistic life could be more fulfilling, but the dangers of this profession are also grave. It’s not just a matter of losing money. It’s a matter of losing your faith in humanity, of becoming a callous person.

So, is development work for you? If you are willing to take risks to see people become empowered and stronger, however painstaking the process could be, then yes. Development work is for you.