Four Myths about Green Energy That Need to Die ASAP 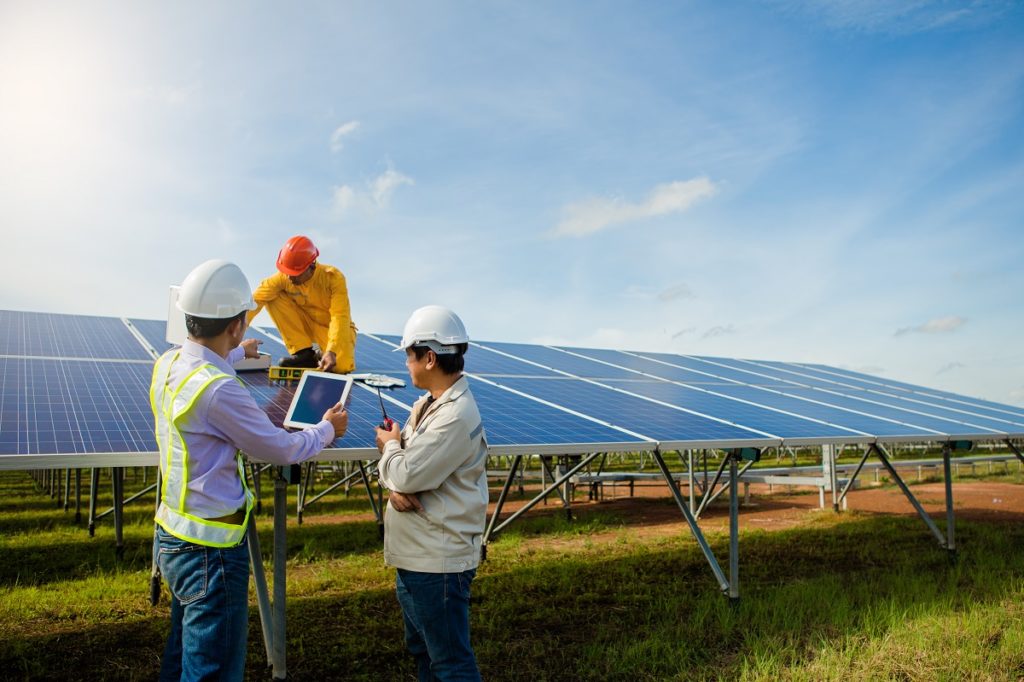 Green energy has been around for so long in the United States. Despite this, many people still have wrong impressions about it.

Here are some of the most common wrong beliefs about renewable energy:

1. Getting into Renewable Energy Business Is Difficult

The renewable energy business can be challenging. For one, the owner has to go through many regulations and work on several business permits or licenses to operate. In specific places, the choices for green energy are limited.

Fortunately, those who want to invest or engage in this industry may spend less time dealing with these issues. They may now look into green energy business opportunities. These include auditing, site analysis, installation and repair, replacement, etc.

These are not capital intensive, and they may even consider opting for a franchise. This way, they can already count on a business model that works.

2. It’s All about Solar Energy in the United States

Solar energy may be getting more of the spotlight, but other types of renewable energy are also present, capable, and functional. Take, for example, wind energy.

In the United States, its wind energy farms can already generate over 100 gigawatts. These turbines, which are abundant in Texas, already power more than 30 million houses and 500 factories. Rural communities and states also benefit from it by earning billions of revenues.

Solar energy is also not the most utilized type of renewable. According to the 2018 data of the Center for Sustainable Systems of the University of Michigan, only 8% of all renewables were solar. It then ranked the second least-used energy after geothermal.

The majority of the renewables were biomass, which obtained 44.5% of the share. Placing second was hydroelectric at 23.3%, while wind was third at 22%. 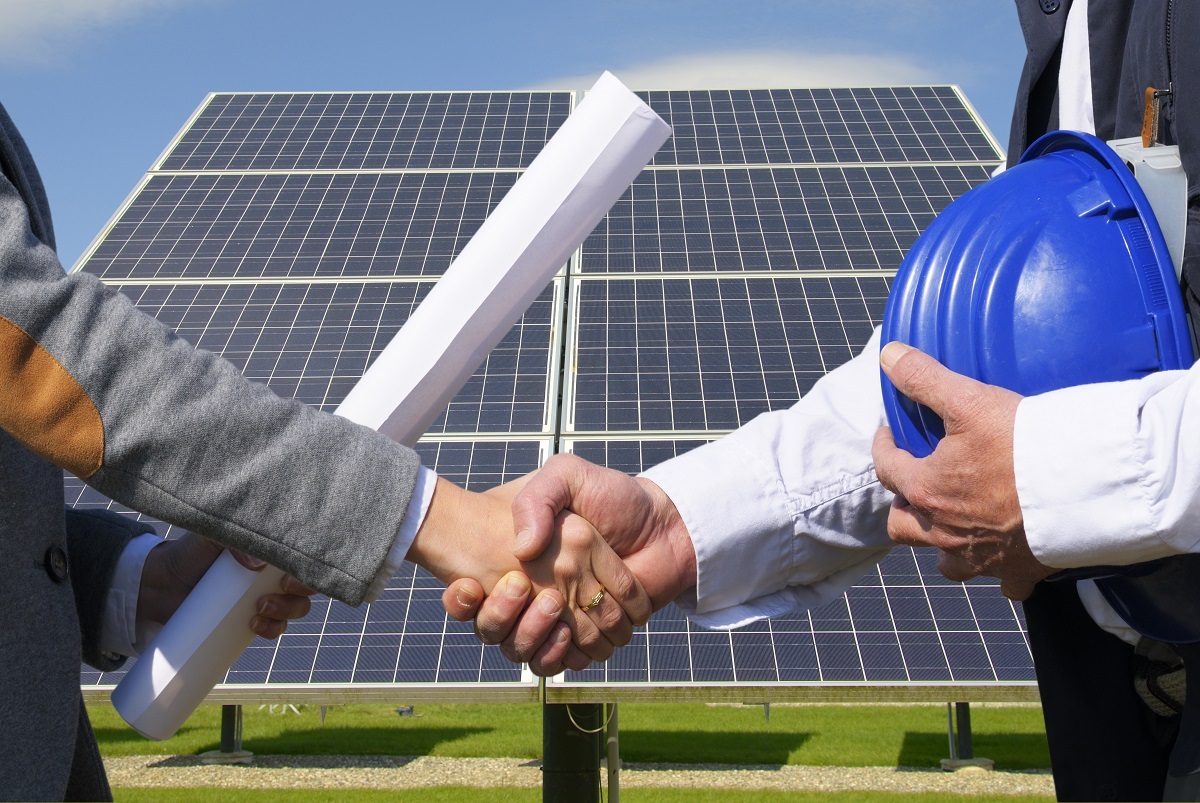 The renewable energy tax credit is an incentive scheme to encourage Americans to shift to green energy for their businesses and homes. It covers geothermal heat pumps, use of fuel cells, and installation of solar systems and residential wind turbines.

The tax credit among these options can vary, while the state may also run its incentive plan on top of that of the federal. Note, though, that these credits don’t last forever. They all have an expiration date, but the governments may decide to extend them.

Tax credits are also not tax deductions, and both work differently. In tax deductions, the individual reduces their taxable income with a specific amount. When a person receives a tax credit, they use the figures to decrease their tax due dollar for dollar.

The answer is both a yes and a no. Nuclear energy itself is renewable. In fact, in science, all energy is neither created nor destroyed but is only transferred or converted into another. Take, for example, a hammer that a person lifts to pounce on the wall.

This hammer already has some stored or potential energy. Once an individual begins hammering, then the energy transforms into kinetic. It also passes the power to the nail so that it moves and embeds onto the wall.

The nuclear energy used to generate electricity is not renewable, though. Plants rely on a unique type of uranium, which is a finite resource. It also produces waste or radioactive decay. Nuclear, however, can be clean energy since it doesn’t emit greenhouse emissions.

Myths about green energy can be dangerous since they can prevent people from maximizing or using resources available. Hopefully, by demystifying them, they will change their minds and even do business out of renewable energy.