Get Out of Jail for Free: The Own Recognizance Release 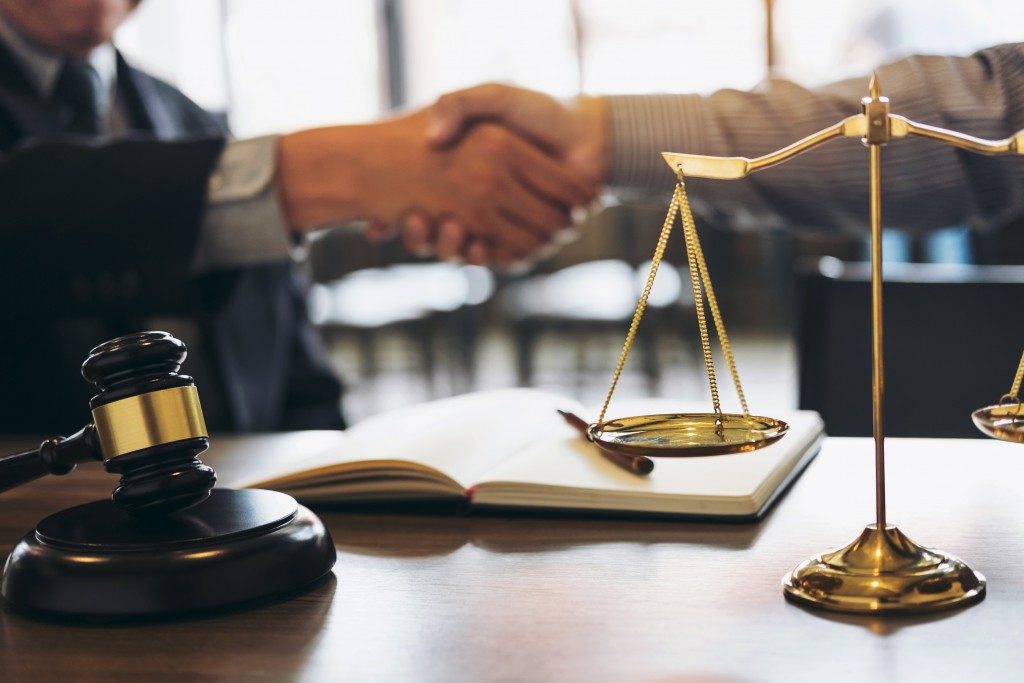 Getting out jail after being arrested is typically a top priority. Generally speaking, to release yourself from police custody, considering that your charge is a minor offense, you might be able to post bail and pay the court yourself or go to a bail bondsman in Rowan County.

But what if you can’t come up with the money? Fortunately, you can try to request for an “own recognizance” release so that you can be released from custody without posting bail. But how does this work exactly?

What Exactly is Own Recognizance Release?

Own recognizance release basically involves being released from jail with just a “promise” to attend court dates. In most cases, a defendant just has to sign a written document stating that he or she will appear in court whenever he or she is needed.

Depending on specific circumstances, however, the judge can likewise place certain conditions for the release. For example, the judge could make your release conditional on abstaining from alcohol and drugs, and not associating with certain individuals.

That said, it is immensely critical to note that the judge could send you to jail, again. He or she could revoke your own recognizance release if you violated any condition of the release.

How Own Recognizance Release Works

In most cases, you’ll be able to do this the day after your arrest, considering that the following day is a workday. For instance, if you got arrested on a Monday, you’ll probably get to speak to a judge tomorrow, which is a Tuesday.

But if your arrest occurred on a Friday or Saturday, the earliest time you can contact a judge will be Monday. During your meeting with the judge, you or your lawyer will pitch to the judge why you deserve to be released.

Generally speaking, judges consider the following factors when deciding whether or not to grant an individual own recognizance release:

Put simply, the judge will need to gauge whether or not you pose any harm to your community or are a flight risk. If the judge decides that you’re not, chances are you’ll be granted an own recognizance release. 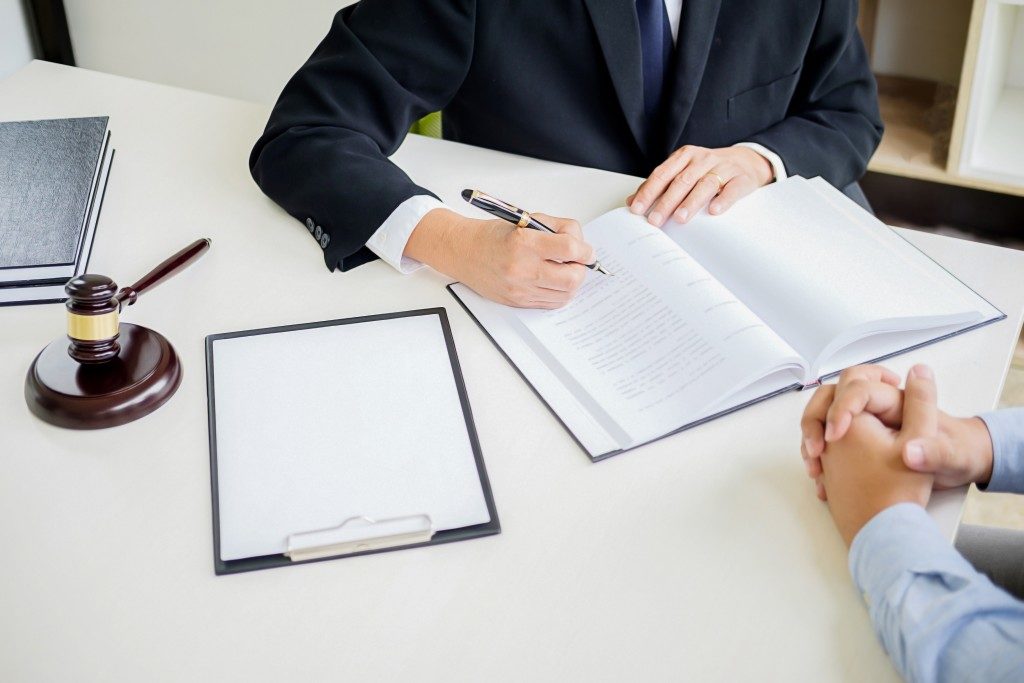 Is There a Drawback to an Own Recognizance Release?

The only drawback of an own recognizance release is that you’d need to wait in jail until you could talk to a judge. In general, posting bail is the quickest way to get that out-of-jail. Some individuals are not really willing to stay in jail, even for a short time, just to save some cash on bail.

Put simply, pursuing an own recognizance release or posting bail will depend on individual circumstances.