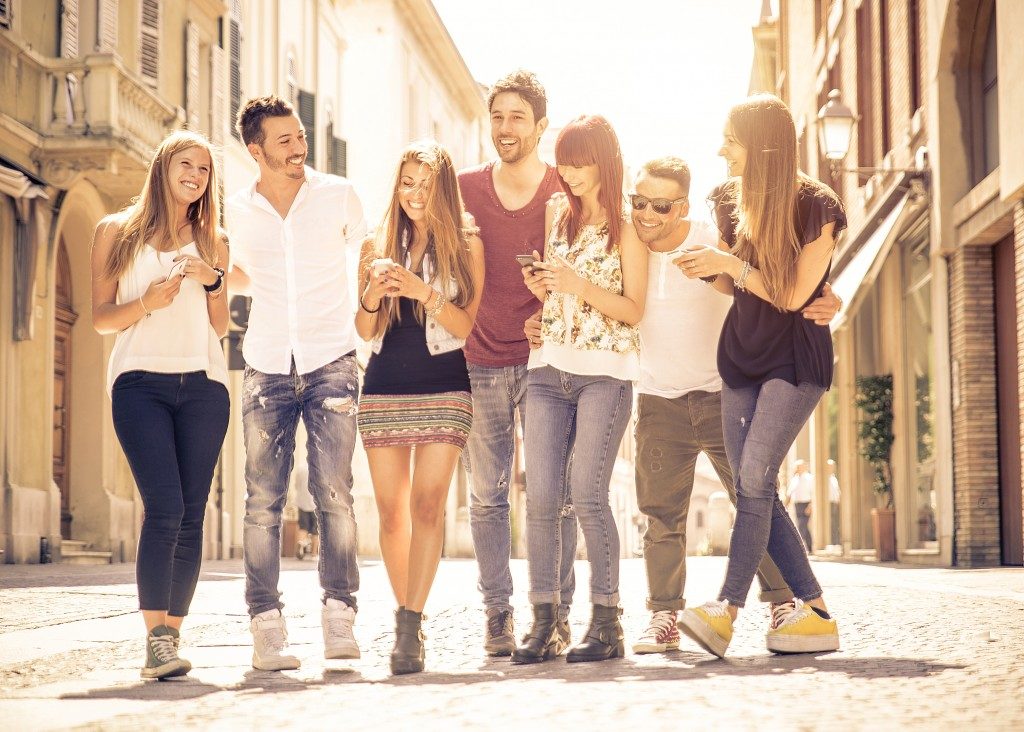 Rural communities in the United States face many health disparities than their urban counterparts. This issue is becoming a growing concern as a large portion, approximately 15% of the U.S. population, resides in rural areas. Here ere are the most common healthcare issues in rural communities:

Several studies have documented the issues faced by rural healthcare facilities in rural areas in the U.S., proving that rural Americans often lack access to basic healthcare services. While it is fortunate that urban settings have immediate access to emergency dental care and general healthcare, those living beyond the city have to drive long distances to see dentists or doctors.

Additionally, rural areas usually have higher poverty rates, and residents are likely to have little to no access to health insurance, leading to generally poor health outcomes.

In the U.S., over 900,000 people prematurely die annually due to the top leading cause of death, which includes cardiovascular diseases and chronic lower respiratory disease. These cases are approximately 50% higher in rural communities due to the higher risks of chronic conditions, such as obesity and high blood pressure. Plus, residents of rural areas in the U.S. tend to be older and sicker.

It’s also worth noting that rural Americans have become more accustomed to “bad habits” than their urban counterparts, such as cigarette smoking. Luckily, residents can avoid 20% to 40% of these premature deaths by changing personal behaviors like eating healthier and stopping smoking. 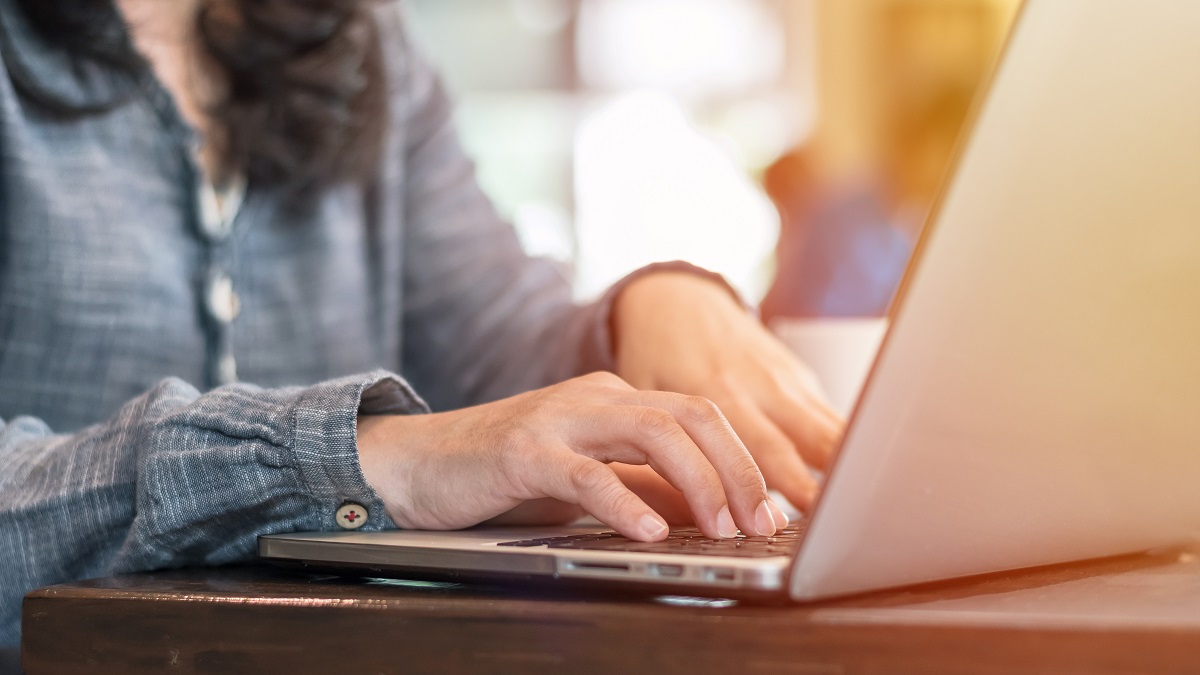 Common medical errors include misdiagnosing patients, prescribing the wrong medications, making a mistake during a surgical procedure, and patients acquiring hospital-based infections. Most individuals will be subject to at least one medical diagnostic error during their lifetime. Those living in a rural application may experience these errors more often than those in urban communities, and these often go unreported.

Residents in rural areas usually have less access to healthcare than their city counterparts, meaning mistakes will likely happen more due to their limited selection.

Distinct Health Inequities Due to a More Diverse Population

For instance, in most rural areas in the U.S., African Americans are the most significant rural minority, and these people often have higher rates of cancer morbidity than others. Generally, these are the same disparities you’d encounter nationally with African Americans since they tend to have higher rates of these conditions. However, in rural communities, there’s an even greater likelihood for them.

Although more than 90% of healthcare facilities across the U.S., including rural areas, have adopted electronic health records, data still often fails to be standardized across systems. This issue makes it challenging for physicians and other healthcare professionals to gain a holistic view of patient health and move their concerns to other facilities.

Health usually relies on social factors determined beyond the healthcare facilities, including food security, housing, employment, and availability of community resources, which is a common issue in rural areas. That’s because only a quarter of hospitals and healthcare professionals screen patients for social determinants of health in rural communities in the U.S.

Health relies on social factors beyond healthcare facilities, including food security, housing, employment, and availability of community resources. Only a quarter of hospitals and 16% of physician practices screen patients for social determinants of health.

Even in a country as advanced as the United States, rural communities have long struggled to maintain access to top-quality healthcare services. Different elements contribute to these issues, rangin
g from a declining population to high rates of chronic illness. The healthcare issues mentioned are some of the things that significantly affect those living beyond the city.