How to Help Children Write Their Stories 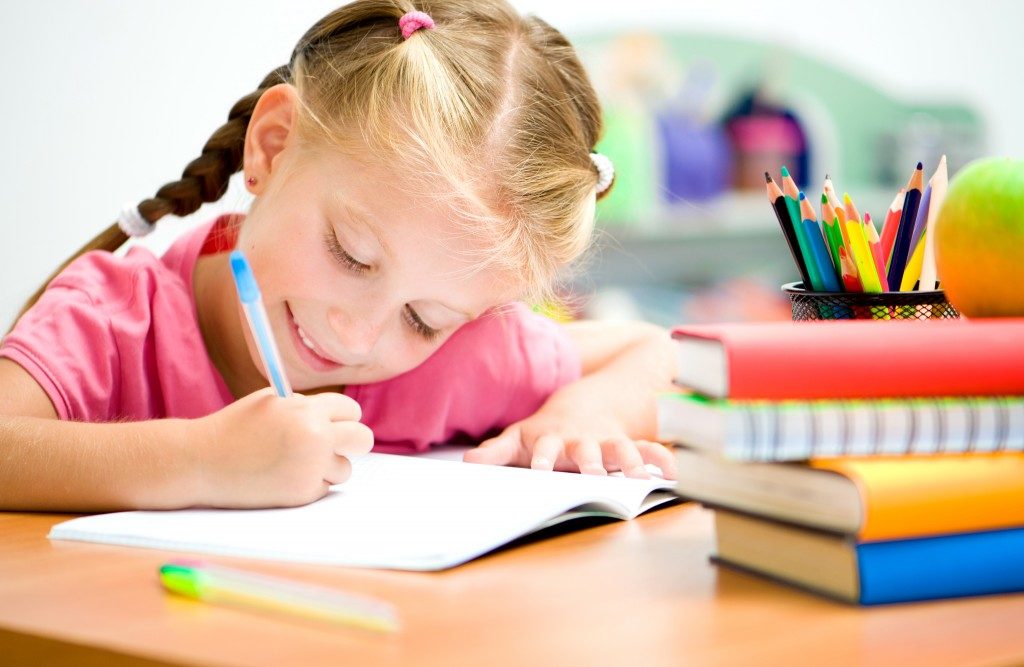 Kids have too many ideas but not enough skills to express them. They have great experiences and imaginative stories to tell that are often forgotten, but writing can make these stories last. Encourage them to put their colorful tales down in black and white, as they practice how to write. Help your young writers tell their stories by following these steps.

Join children in reading their favorite stories, and if the book jacket contains information about the author, read it with them, too. Help them understand that this author created or adapted the story and got to decide what happened in it.

While reading, pause from time to time. Ask them to make guesses on what will happen next. Ask why they think so. These little intermissions allow you to encourage them to think about how stories work, and how readers understand a story. These are both important considerations when they need to write a story of their own.

Talk about the different parts of the story

Quizzing them about the story helps them understand what makes a story. They get to realize for themselves how narrative structures work, and the parts that go into it, such as the exposition, conflict, and resolution. So, when it is their turn to write, they know how to make a similar story.

No matter how imaginative a person is, they can still hit a writer’s block. Though this is a common issue, these blocks can be prevented and cured with writing prompts.

Challenge them with scenarios or statements to kickstart their stories. A sample story starter would be “one day, I woke up and discovered that I can speak with squirrels,” and let the kids write about what happens next. Another method is to suggest a number of unrelated things — say, a lollipop, a dragon, and a swimming pool — and encourage the kids to write a story that includes all of them. You can also make them fill in worksheets to cook up their story, containing sections for the characters, setting, problem, and resolution. 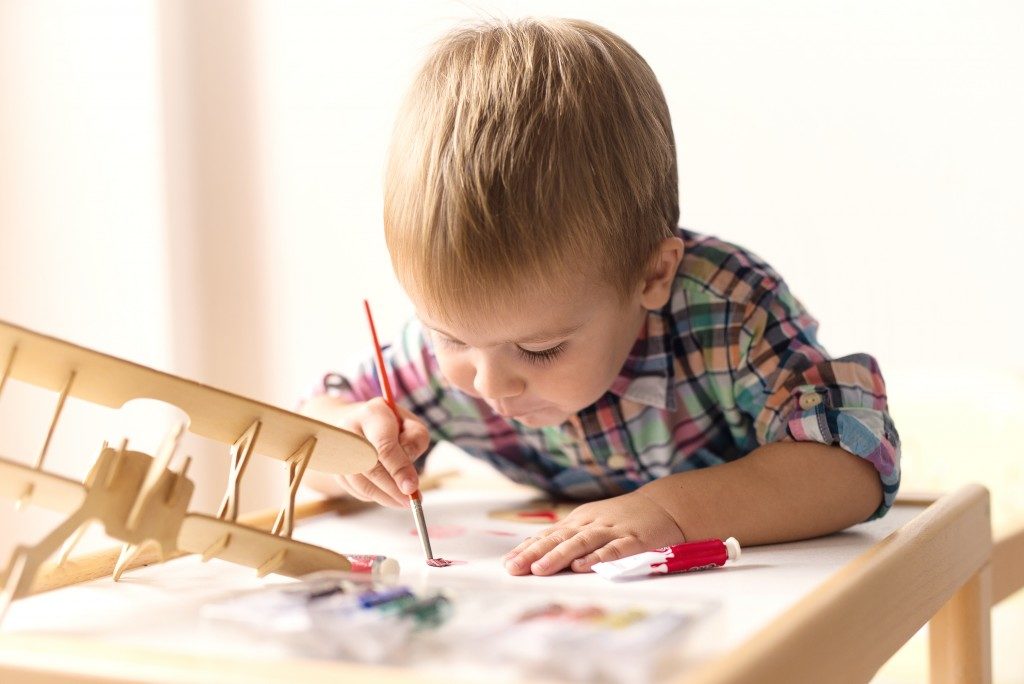 A picture paints a thousand words, and sometimes, the best way to get a young writer writing is to have them draw pictures about their story. Their drawings can serve as storyboards ton put a story in order, like a comic strip. Make them draw a series of pictures portraying events of their story and then ask them to arrange the pictures in order. Talk about whether the order makes sense, and if they think it is the best for the narrative. Should they have second thoughts, they can move the drawings around to paint the bigger picture for their final story.

Once they have decided on a final order, ask the kids to write several sentences or a paragraph for each picture to tell that specific scenario. Then, ask them to read you the entire story, while stopping to ask about the different parts. Have them write the connections between each part (e.g. how the characters moved around, and how much time has passed), and have them fill in details or information that could improve the story. Afterwards, make them re-read it, make any changes they want, read it again, and repeat until they are satisfied.

Writing is a basic skill, but it can be so much more for kids. Through their pencils, the worlds in their small heads spill out onto their paper, and into our own. By helping them write their wonderful stories, we also help the children etch their own wonderful future.