Laptop or Desktop: Which Gaming Platform Should You Choose? 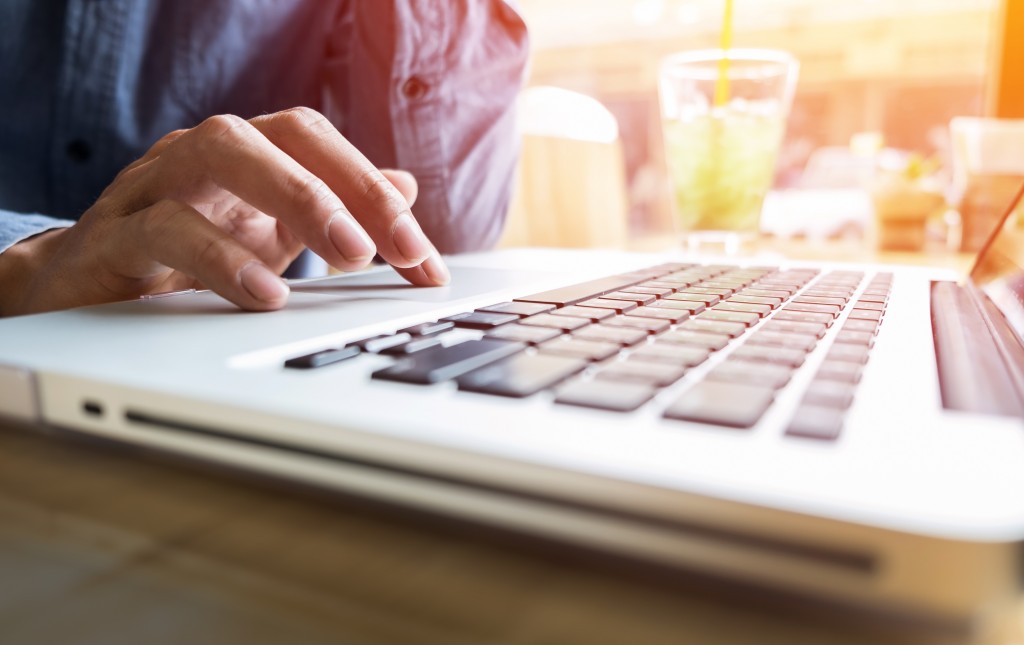 One of the things beginner gamers are asking themselves is this: should I get a desktop or a laptop for gaming?

We have taken the liberty of doing a side-by-side of a gaming computer laptop versus a desktop machine.

If there’s one major thing to consider in choosing which platform to pick, it’s the computer’s hardware.

In the world of computers, hardware power is the ultimate measure of performance.  As far as gaming is concerned, the very first thing you should look for is how powerful the GPU is. High-end graphic cards are larger than the regular ones and are therefore bulkier.

While certain laptop computers can house bigger GPUs, another factor to look into is temperature. The limited housing that laptop’s offer is far inferior to that of a desktop case, which can easily accommodate fans and liquid-cooling system.

The CPUs are also something you should consider as mobile processors are certainly weaker compared to those used in desktops.

Laptops come with RAMs and storages that can be replaced and upgraded, similar to a desktop, but the choices are very limited.

While laptops can be customized and upgraded, the improvements you can carry out on them are quite limited.

A desktop computer can be pimped in numerous ways. You can go crazy with the upgrades and customizations on it. Custom cases, keyboards with colorful backlights, insanely accurate gaming mice, powerful 144 HZ monitor solely for gaming, and a wide variety of system upgrades can be carried out on a desktop.

Overall gaming experience also comes into play. Other than customizability, the desktop has no clear advantage over this area.

Both desktop and laptop can be connected to a bigger screen and hooked up to a high-performance audio system. A separate gaming keyboard and gaming mouse can also be used for a gaming laptop.

Let’s call it a deuce for this one.

This is one arena where the gaming laptop kicks the desktop’s butt. You cannot haul a gaming PC anywhere you go. The case itself is already heavier than a gaming laptop, and that’s saying a lot because laptops built for games are bigger than your typical notebooks. 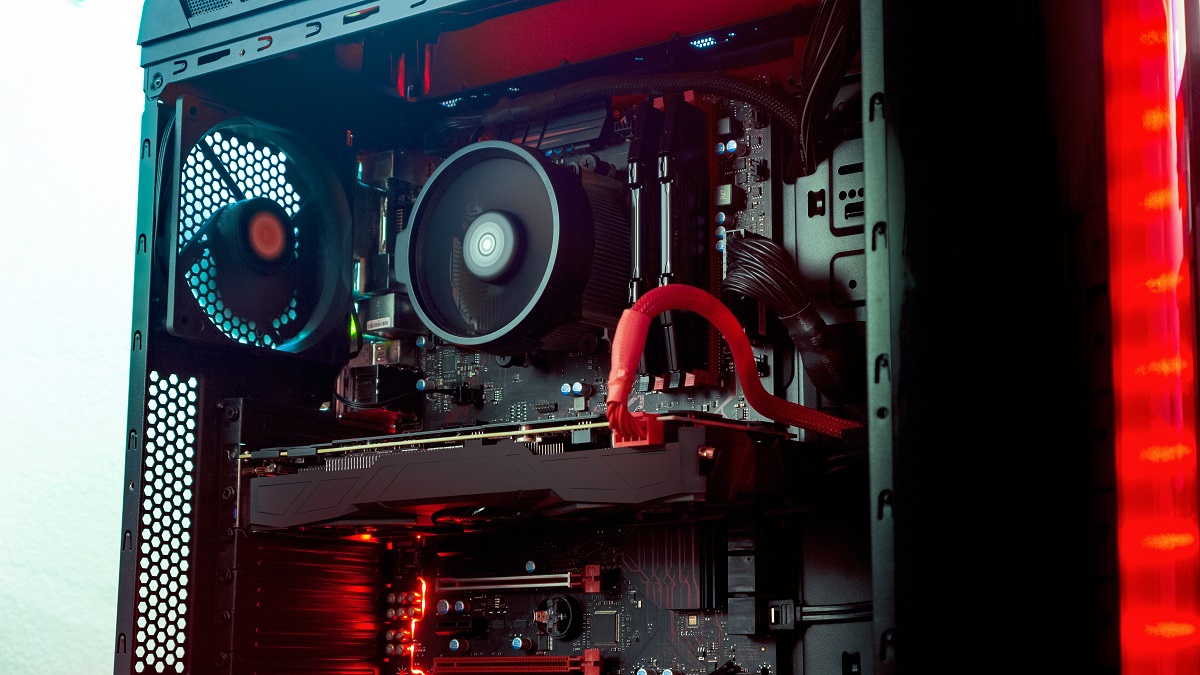 When you talk about cost, it will depend on how you will build your unit. While the initial cost of a gaming laptop might be a lot bigger than that of a desktop set-up, all the additional systems and cosmetic upgrades on a desktop could go well above the laptop’s cost.

However, if we’re merely talking about base models, hands down, the desktop computer is a lot cheaper, even if you count its peripherals (monitor, keyboard, mouse, and speakers).

Pimping out your desktop, on the other hand, could cost you almost twice the price of a fully decked out gaming laptop.

When it comes to price, your preference will dictate the cost of your gaming computer.

At the end of the day, whether the desktop outperforms its mobile counterpart, the real determiner will be your lifestyle. If you’re a person on-the-go and is barely stuck at home, then a gaming laptop is your best bet.