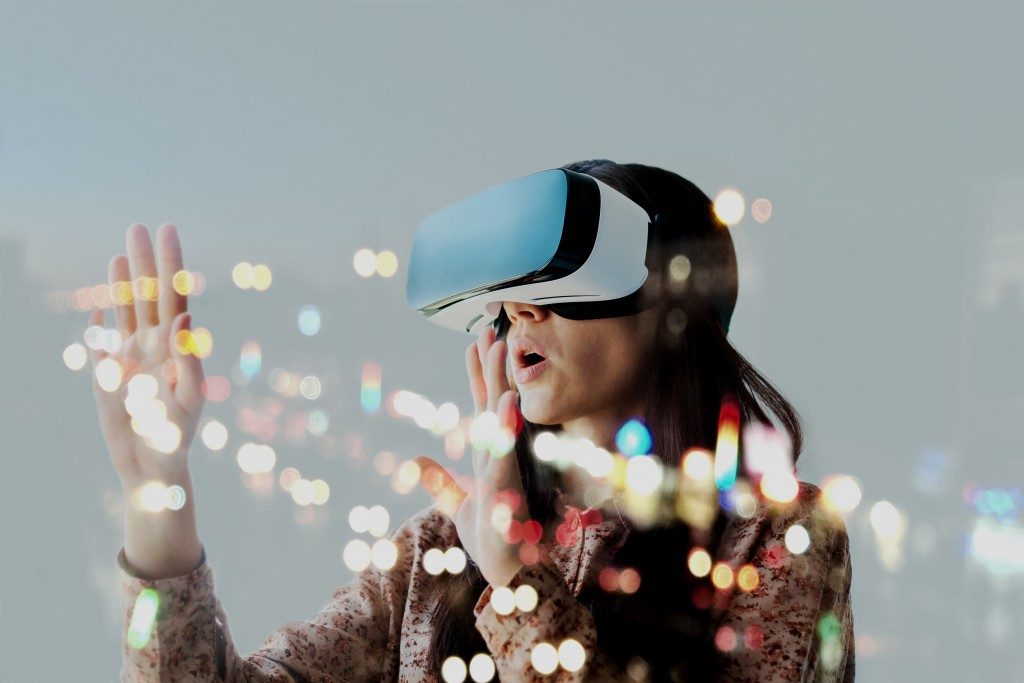 In times of leisure, Americans have their own preferred activities. People in New York City are known to watch musicals, for instance, while those who reside in Utah can go hiking or camping. But many have been reported to enjoy playing video games during their free time, and with good reasons. Not only are they entertaining, but there is also a large pool of video games to choose from. It seems as if there is a game that has been made for every kind of person.

A kind of video game that has been gaining traction in recent years is simulation games. These are games whose focus lies on mimicking the relationship the self has with the environment. There are plenty of simulation games in the market: from farming simulators where players can run their own farm and experience every mundane part about it — like buying mulch in Salt Lake City and cleaning pens — to workplace simulators where they can push pencils and go on the computer in-game.

Compared to other kinds of video games, like first-person shooters or psychological horror, it appears as if simulation games are the least entertaining of the bunch since they are basically second-life games. Why play a “mediocre” existence when you can fight in wars or defeat demons? Each person answers differently, but the essence of their answers are the same. Let’s look at some of the reasons simulation games appeal so much to gamers.

One of the charms that simulation games have is that players get to lead a life so different from the one they have now. While having a storyline to follow may be engrossing for most, there are some people who relish in the simple stuff. For example, farming games like Stardew Valley do not require players to accomplish any task to progress in the game. Instead, they get to choose what they want to accomplish during the in-game 24 hours before going to sleep. 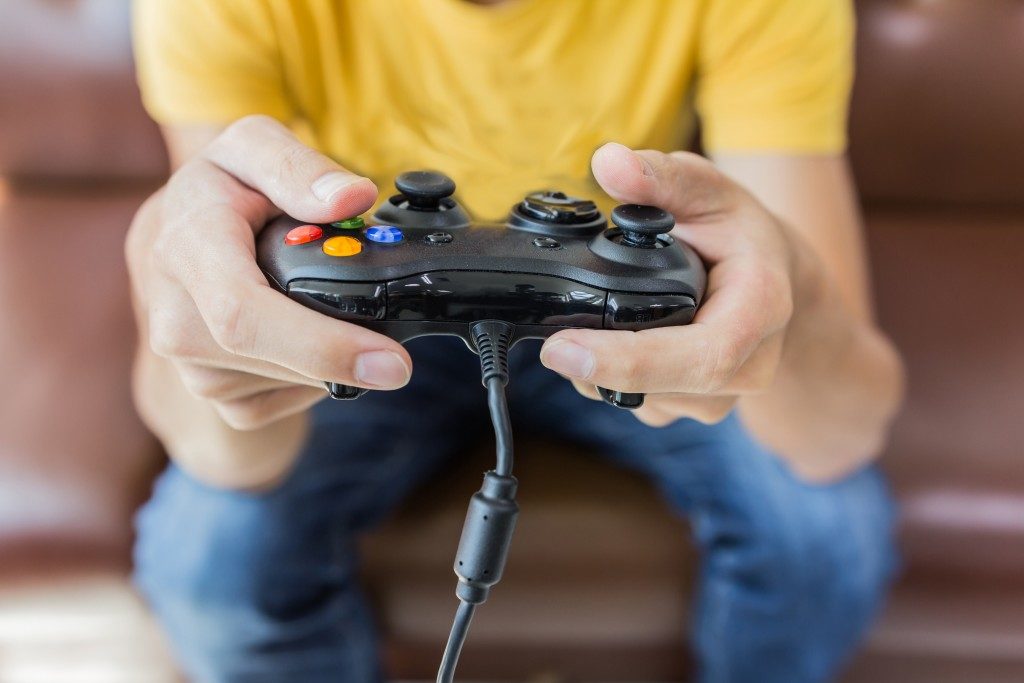 Simulation games offer players the opportunity to try out different things that they may not be able to do in real life. A notable instance would be the flight simulation games released by Microsoft. In all actuality, learning and getting to operate a plane requires more than a few clicks of the mouse and presses of buttons. One needs to delegate a huge amount of money and time to be given permission to take flight. But in simulation games, players only need to launch the game itself, maybe complete the tutorial, before they can do whatever they want. And it is significantly cheaper, too.

Games can be repeated, but simulation games often operate in a way that life continues on since they do not have a strict storyline. In Animal Crossing, villagers come and go, but it does not mean that the game ends once the original villagers all move out. Instead, these characters cycle out, allowing the players to keep improving their town. It is the same with the Sims franchise, in that the game does not end when a player’s sim dies. They can create more, or even play as the future generation of the deceased sim.

It may seem that simulation games are not as exciting as role-playing games, but they are still captivating due to their remarkable capacity of offering stimulating endeavors to their players.