Method Acting and Tension: How Do Actors Act So Natural? 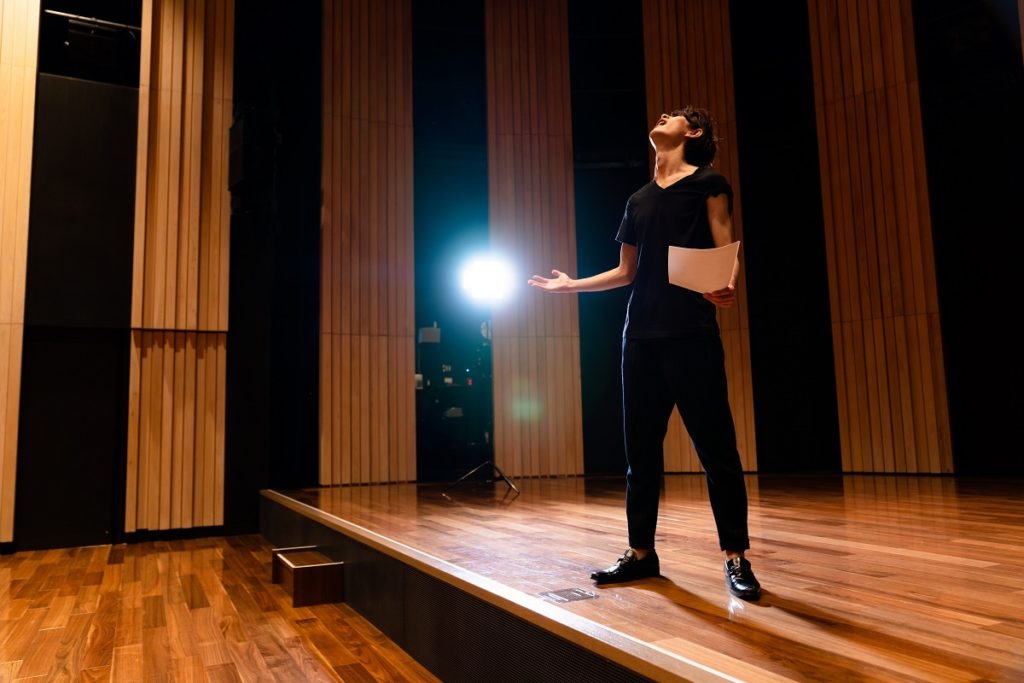 The life of a celebrity seems glamorous. With paparazzi and million-dollar projects, it is no doubt this career is a dream for some. However, when you take away that celebrity status, you are left with an actor. This time, the life of an actor is rigorous: long hours on set, early call times, past midnight clock-outs, memorizing tons of lines, pretending like you are someone else, etc.

Looking at the 2019 Academy Award-winning movies, Joker and Marriage Story, the movies are packed with emotionally heavy scenes. Joaquin Phoenix had to portray the bleak, impoverished character of Arthur Fleck while compulsively breaking into laughter. He showed a gradual transition from Fleck’s character as a normal person to the carefree villain that is the Joker. Throughout the process, his body had to suffer, as he dislocated his knee and hurled himself at a running cab.

In the Marriage Story, the one memorable scene was the fight between Charlie [Adam Driver] and Nicole [Scarlett Johansson]. The two are going through more than a rough patch, meeting with divorce attorneys and balancing custody while trying to keep their cool. Unfortunately, they reach their breaking point, and the scene features intense emotions and acting from the two actors. Their faces are red, eyes swelling in tears, spit almost spluttering with every word, and the scene ends with a hole punched in the wall.

One can’t help but wonder: how do they do that? How do they act like it’s real life? How do they make it seem so natural? How are we reeled into that fantasy?

Method acting has been found controversial, as actors have to get themselves in the mindset of the character. In this technique, they become their character. They take on their characteristics, personalities, mannerisms, and even bodies to accurately portray the role.

A popular example of this was Heath Ledger when he played as Joker in The Dark Knight (2008). The portrayal was so iconic that the next succeeding actors had to be on its level—the challenge Joaquin Phoenix stepped up to. The technique, while presenting risks on mental and physical health, seems to guarantee groundbreaking performances from actors. 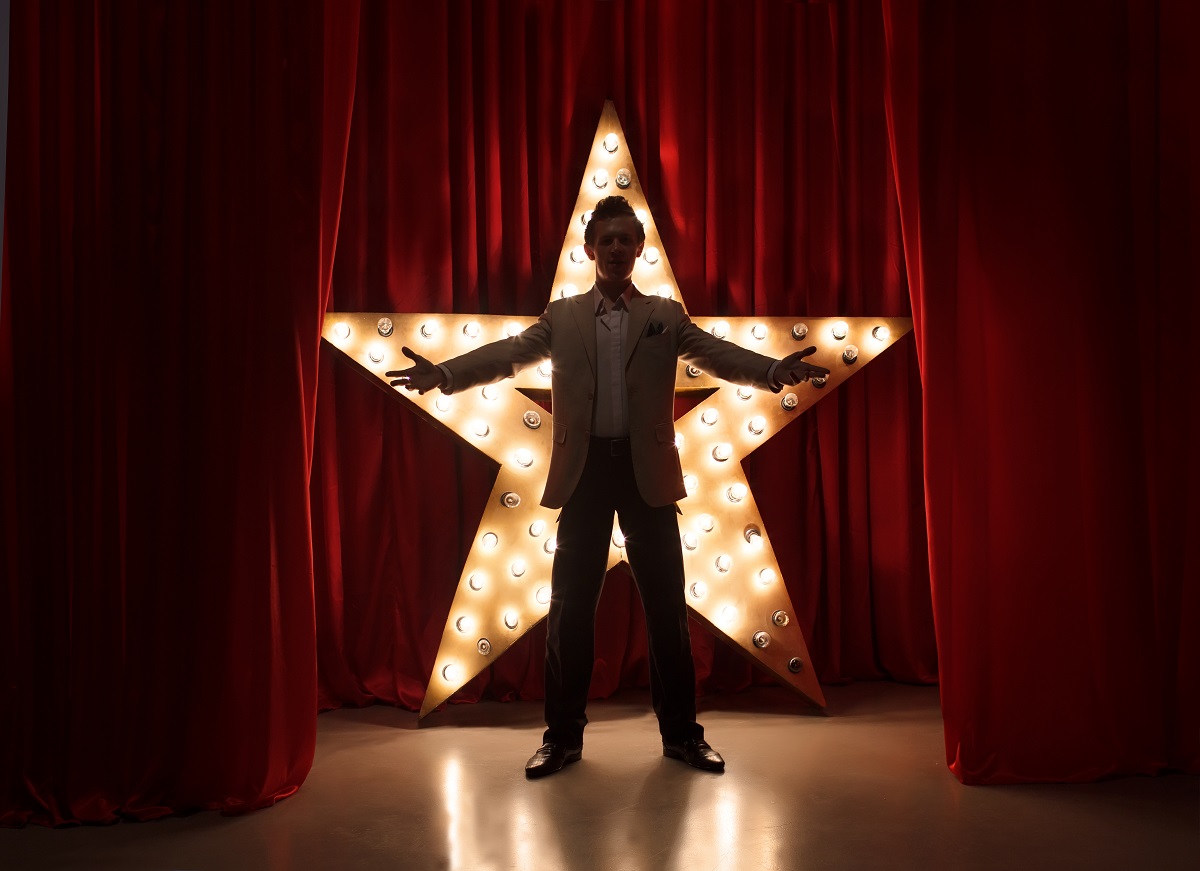 The fight scene in The Marriage Story escalates, as it starts as a well-meaning conversation until it completely blows up. This is an exemplification of the Seven Levels of Tension developed by Jacques Lecoq, which evolved throughout the years. Here are the seven levels:

Taking on another character requires a lot of practice and technique. The next time you’re astonished by an actor’s performance in a movie or a play, think about the countless hours they have spent preparing for the role. It’s a complex art form, and emotions are not that easy to replicate…or feel.