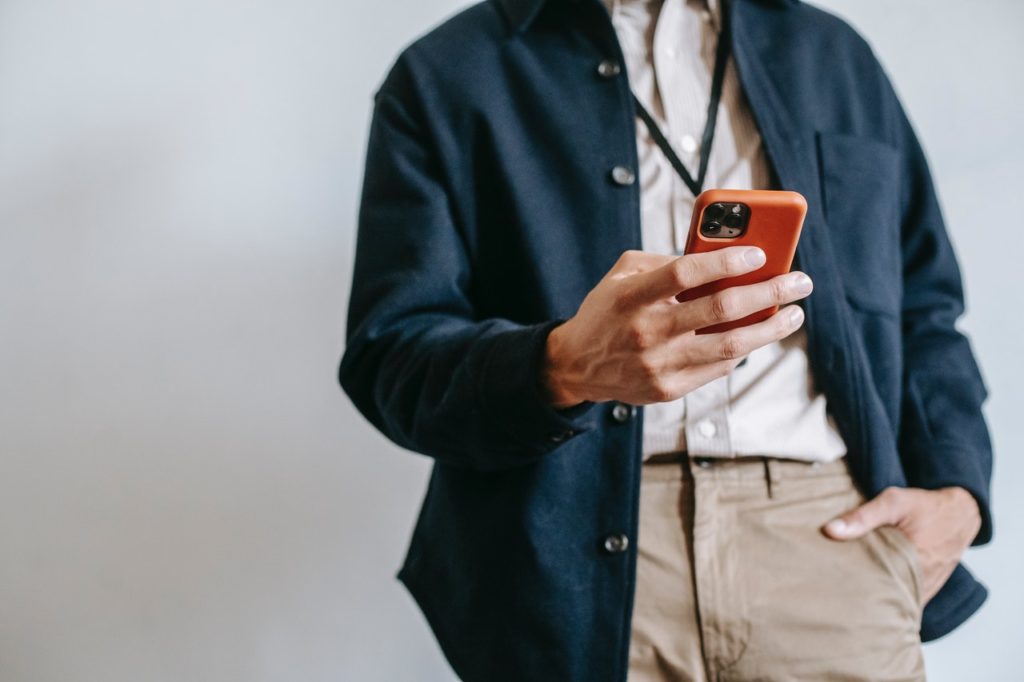 Smartphones have become an important part of our lives. They have replaced our alarm clocks, calendars, cameras, and even desktop and laptops to an extent. As mobile phone technology becomes more advanced and affordable, the number of smartphone users is also increasing. According to a report, there are currently more than three billion smartphone users. The number is only expected to grow significantly.

While smartphones have made our lives easier, they are also an easy target for cybercriminals. If not secured properly, attackers can steal your private data through phishing, malware, and other attacks. Similarly, your data can also be stolen if you give your Android or iPhone for repair without properly securing the data. To help you protect against such experiences, we have provided tips that can help you keep your data safe and secure.

This is one of the simplest ways to keep your data safe. Your mobile phone is highly prone to theft. If you don’t have a lock on your phone, the thief can easily access your data such as photos, bank account details, or other sensitive data that you might have stored. Thus, you should have a lock on your phone. Phone lock technology has come a long way with advanced security measures such as fingerprint scanners and facial recognition tools that make it virtually impossible for anyone else to unlock your phone.

Software versions, sometimes, have bugs that cybercriminals can exploit and hack your data. To avoid this, you need to keep your phone’s software updated with the latest version. The new updates consist of patches and bug fixes for vulnerabilities found in the previous software version. They can help protect your phone from cyber attacks.

That said, the next time you get a notification about a new software update on your Android or iOS phone, make sure you install it at the earliest. New software versions also have new features and optimizations that help enhance your user experience. Thus, you should never ignore a software update.

You might be tempted to download an app not available on the app store, due to certain restrictions, from third-party websites. But before you download anything, make sure that the website is trustworthy. Some sites host malicious app files that contain malware that can harm your mobile and steal your personal data.

Whenever you download apps, make sure you do it from the Android and iOS platforms’ official app stores. Additionally, make sure to read user reviews, the last update, and the developer’s contact information before downloading any app. 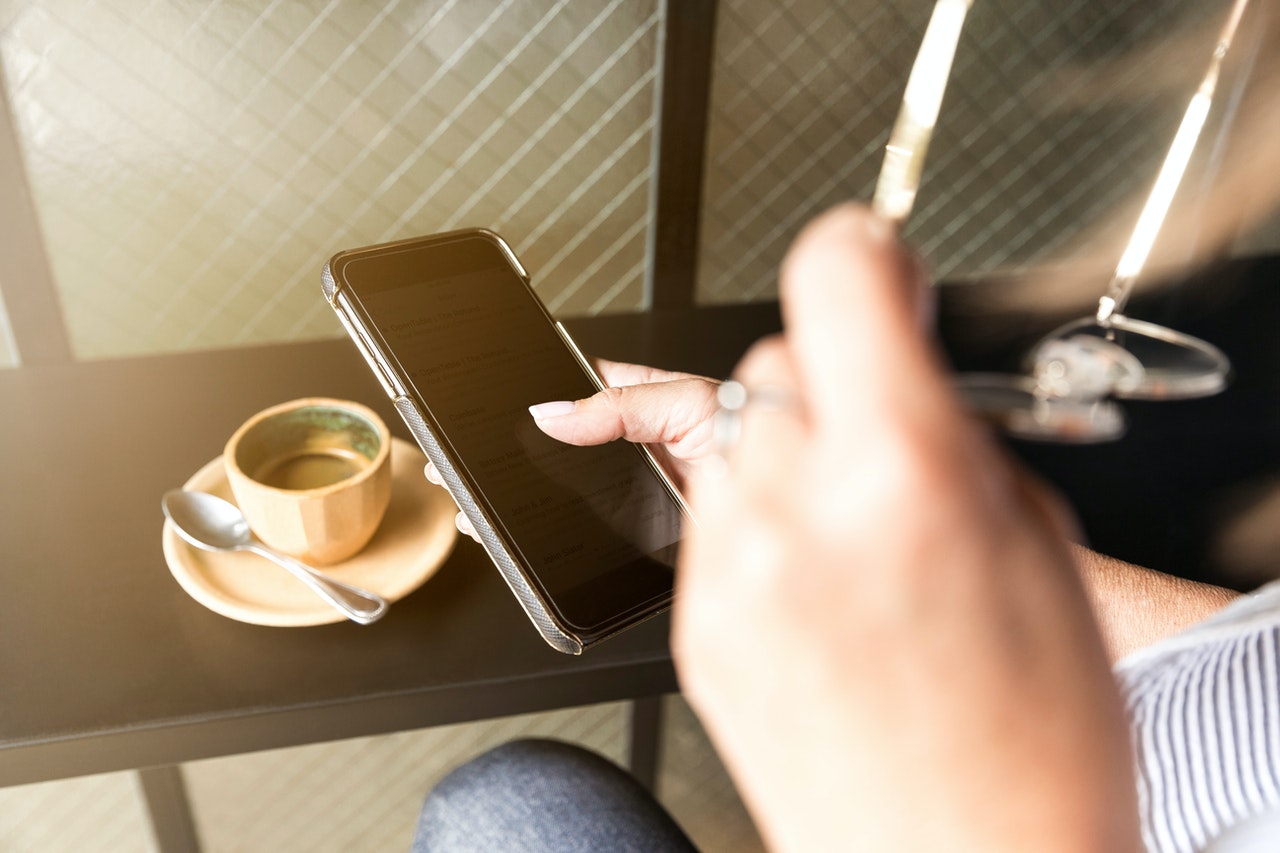 Don’t jailbreak or root your phone

Jailbreaking on iOS, and rooting on Android, opens up a new world of features and allows for far greater customization. However, when you jailbreak or root your phone, you also remove the smartphone provider’s software security cover. Hackers have a better chance of exploiting a rooted or jailbroken device rather than a normal one. Additionally, some apps that you download may contain malware and secretly access unauthorized files and steal data.

Nowadays, Android and even iOS devices offer tons of customization options, most of them inspired by jailbroken apps. Hence, it would be better not to jailbreak or root your phone and lose the security cover provided for things that you don’t necessarily need.

Use only secure Wi-Fi connections

We use our mobile phones mostly to access the internet, including scrolling infinitely through social media sites. When we visit a public space like a cafe or a park, we often look for a Wi-Fi connection. Wi-Fi usually provides higher data speeds than mobile data and help save on monthly mobile bills. But, it would be best if you also were wary of using unsecured public Wi-Fi. When using such Wi-Fi connections, you are at risk of your data being stolen through various cyberattacks, such as a Man-in-the-middle attack.

Using the above-mentioned methods can help add a layer of protection to your data. However, it should also be noted that neither of the methods is foolproof. But by following these methods, you can be a step closer to safeguarding your data from prying eyes. Besides, keep yourself updated with the latest ways to protect your data by reading smartphone data security blogs and following technology news in general.