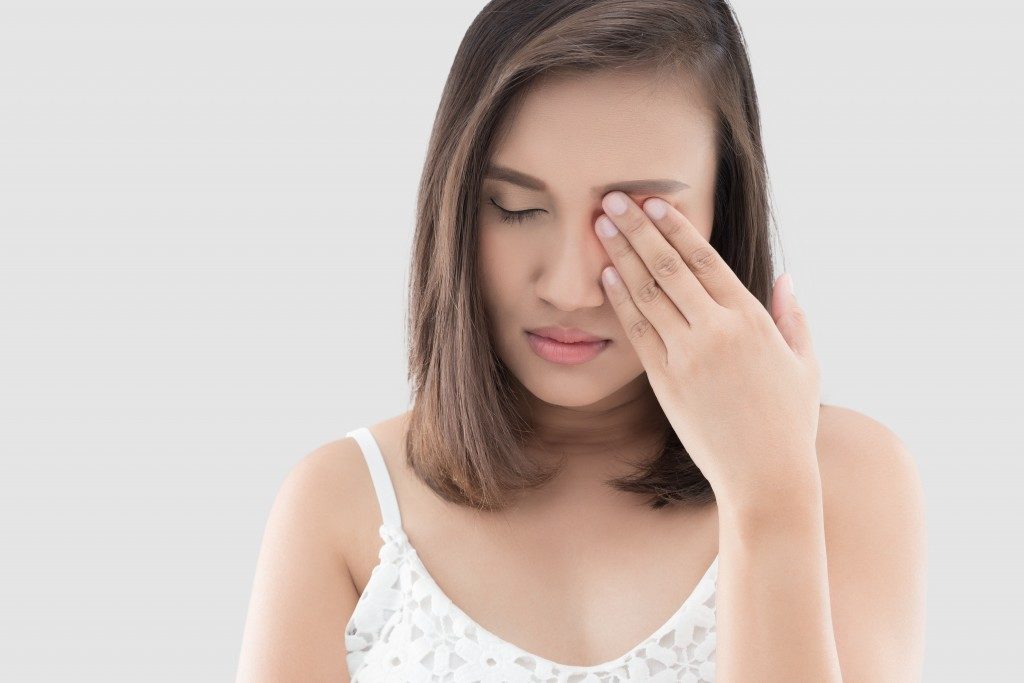 Although degenerative eye disease is usually associated with aging individuals, a genetic disorder known as Stargardt disease can affect children and young adults.

Named after Karl Stargardt, a German opthalmologist who was the first to report the case in the early 20th century, Stargardt disease involves the retina, known as the light-sensitive tissue at the back of the eye. The disease usually causes vision loss during childhood or adolescence, although an individual can also be diagnosed with it during adulthood.

Passed From Parents to Children

Researchers discovered that around five per cent of individuals carry gene mutations that cause degenerative eye disorders such as Stargardt and retinitis pigmentosa. However, the inheritance pattern of Stargardt varies, and parents may carry recessive genetic traits that cause the disease, even if they themselves aren’t affected.

Vision loss from Stargardt begins to manifest slowly, from early childhood up to the first 20 years of a person’s life. However, it is difficult to determine when damage to the retina will occur and its rate of progress.

The common symptom for Stargardt disease is the loss of central vision for both eyes. People might notice black, grey or hazy spots in the centre of their vision. Their eyesight may also have difficulty adjusting from light to dark environments, and they might be more sensitive to bright light. People with Stargardt disease also have difficulty recognising familiar faces and might also lose colour vision in the late stages of the disease.

The development of symptoms differ from person to person. Individuals diagnosed with the disease at an early age tend to have quicker vision loss. Others will end up with 20/200 vision, the measure at which one is considered legally blind, and they may also lose some of their peripheral vision as the disease progresses.

An eye care professional examines the retina for lipofuscin deposits, or yellow-brown to dark brown pigments in the macula. A standard eye test and other examinations may be conducted to assess vision loss, including: 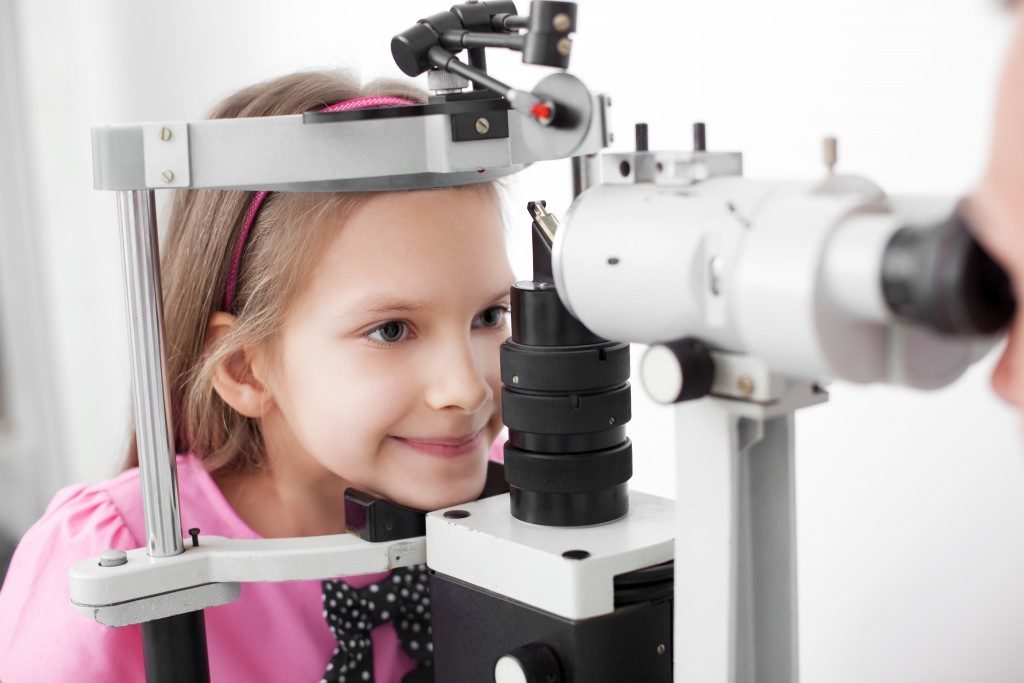 At the moment, there is no treatment for Stargardt disease. Opthalmologists encourage individuals to wear UV-blocking sunglasses and hats to protect the remaining vision. Technologies such as smart glasses can be purchased to aid people with Stargardt carry on with their daily activities.

Researchers are looking into other treatment options, such as stem cell therapy. Under the right conditions, stem cells can develop into other types of cells such as those found in the macular area of the eye. These can then be transplanted into the eye to replace dead or non-functioning cells. However, further research is required to determine up to what extent stem cell treatment can improve vision of individuals with Stargardt disease.