The Real Reason Behind Vehicle Emergency Lights Being Red and Blue 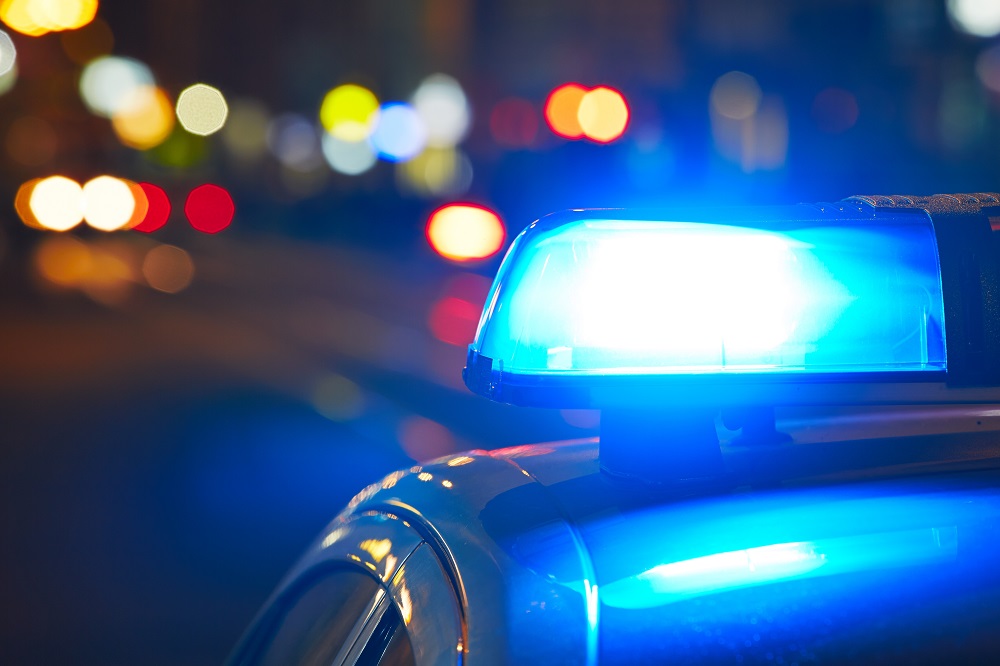 You’re cruising casually on the highway, then suddenly, an ambulance zips through the fast lane and speeds past you, flashing its emergency light and blasting its siren. Without hearing the details, you already know there’s an emergency because of the glaring red and blue that shine brightly even from meters away.

Have you ever wondered why emergency lights have red and blue illumination? And what circumstances beyond emergencies can we see these red and blue flashing lights? Why do police car lights have the same colors?

The reason behind the red and blue color

The choice of red for the lights on top of cop cars goes back as far as the 1940s. The single beacon light mounted on the car’s roof didn’t use to flash, but it was eye-catching enough to convey the presence of a police force.

Then, blue was added to complement the color red. When a vehicle equipped with an emergency light is flashing the red light, it usually signifies an urgent crisis that it needs to attend to. Meanwhile, if it flashes the blue light, it indicates the presence or arrival of police in a less urgent situation.

The blue color is also helpful for other drivers to differentiate a police car from other vehicles since the red light can easily be mistaken for a brake light. To add, red is more visible at day, while blue is more visible at night. 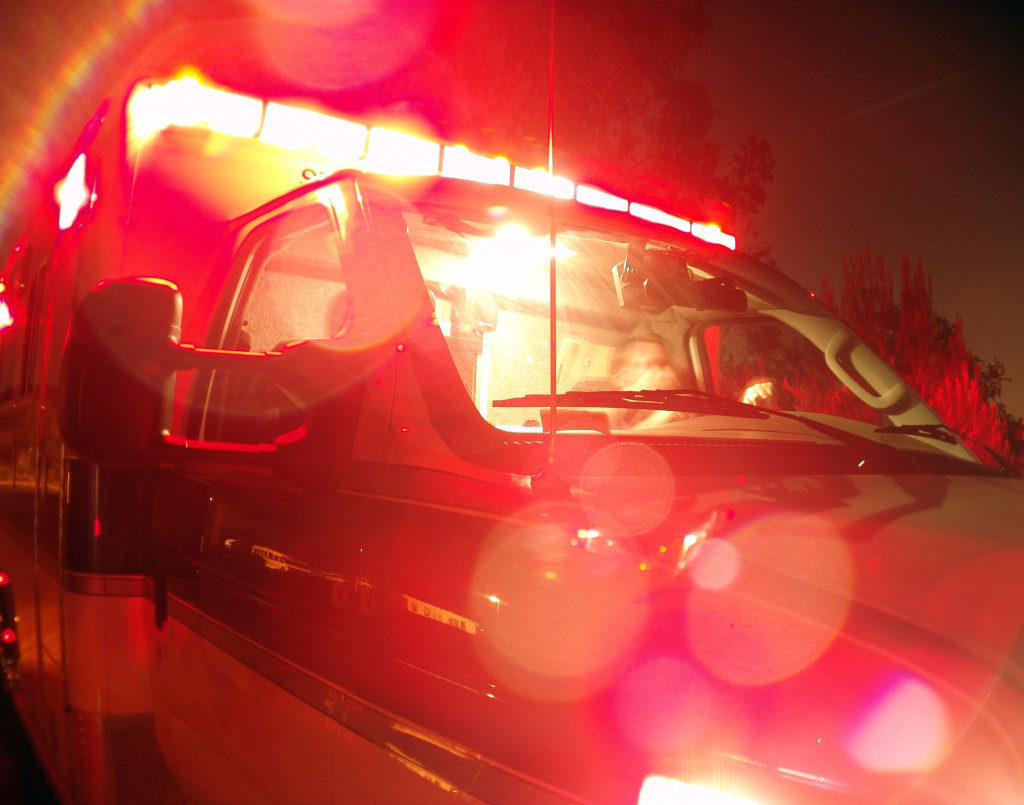 Of course, it isn’t only police cars that respond to emergencies. Other acceptable uses of emergency lights are for ambulances and fire trucks. Emergency lights can also be used for non-emergency work, such as patrol cars catering to local authorities or universities, vehicles escorting government officials and dignitaries, or buses carrying important goods, transferring prisoners, or transporting passengers for any state-mandated cause.

Does this mean you can’t install one on your car? Technically, you can. But it depends on your territory and purpose. If you’re driving an off-road vehicle, the local authorities may allow you to turn on your emergency LED lights. Make sure to consult first with basic emergency light laws in your area.

Can they be of another color?

Emergency lights aren’t always red and blue — they vary across various states and countries, as well as different purposes. Red and blue aren’t even the best color to use to indicate emergencies. Science says that it’s white and green that are the most noticeable, with the color red following next. However, they appear to be ineffective when flashed during the day, making red and blue the next logical choices.

Police vehicles from other countries use other tones of red like magenta, or a different color combination entirely like blue and green, to be more visible to color-blind drivers.

While it is technically legal to mount an emergency light bar on your car roof, consult with state laws first regarding proper usage. Use them sparingly to avoid confusion on the road, and make sure to only buy from trusted and tested sources, so your lights don’t go out in the middle of an emergency.