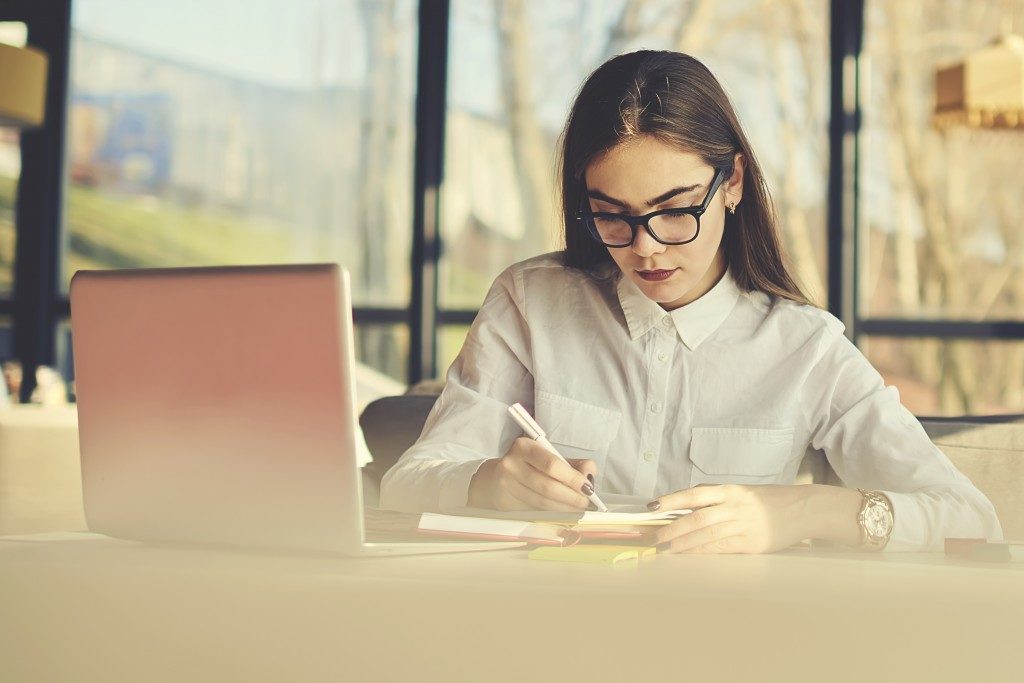 The America that we know today is a far cry from the nation that the founding fathers first established. As progressive as we like to believe our modern world to be, however, inequality still exists. This is especially prominent in gender, where some women remain at a disadvantage compared to men, particularly in their professions.

Women in journalism, for one, are likely to struggle more than their male colleagues. Journalists all over the country, from Los Angeles, CA to Phoenix, AZ, be it court reporters or newspaper writers, have shared stories about their strife. While these articles and reports have gained traction in the media, their struggles persist.

Despite the progress that women have made throughout the years, the problem with the wage gap is still prominent in many fields, especially in journalism. Reports show that female journalists, writer or reporter, make about 13% less than their male colleagues.

It is no secret that society values women more for their appearance compared to all of their other attributes. While all eyes are on television reporters, male and female, the media rarely comments on what male reporters are wearing or how appealing they are. These double standards are also proven true by the many articles titled “Sexiest Reporters of 20XX.” Never do they contain male journalists.

The age of social media, unfortunately, has given the public the power to persecute those who believe differently than they do. The harassment that female journalists experiences offline has eventually migrated online due to this.

Moreover, sexual harassment in the workplace has been a problem forever. The #MeToo movement has seen to it that accounts of such harassment surface, allowing victims to receive the support that they need.

The media has had this problem for the longest time. Two-thirds of mass communication or journalism degree holders are women, and yet only a third of them comprise the media industry. This lack of representation may have the younger generation believing that they are incapable of prospering in this field.

More than that, having men dominate any career path may bear problems such as men filling up managerial seats, which may cause the notorious wage gap. Additionally, it may also lead to harassment cases.

Not Taken Seriously by Male Colleagues and Audience 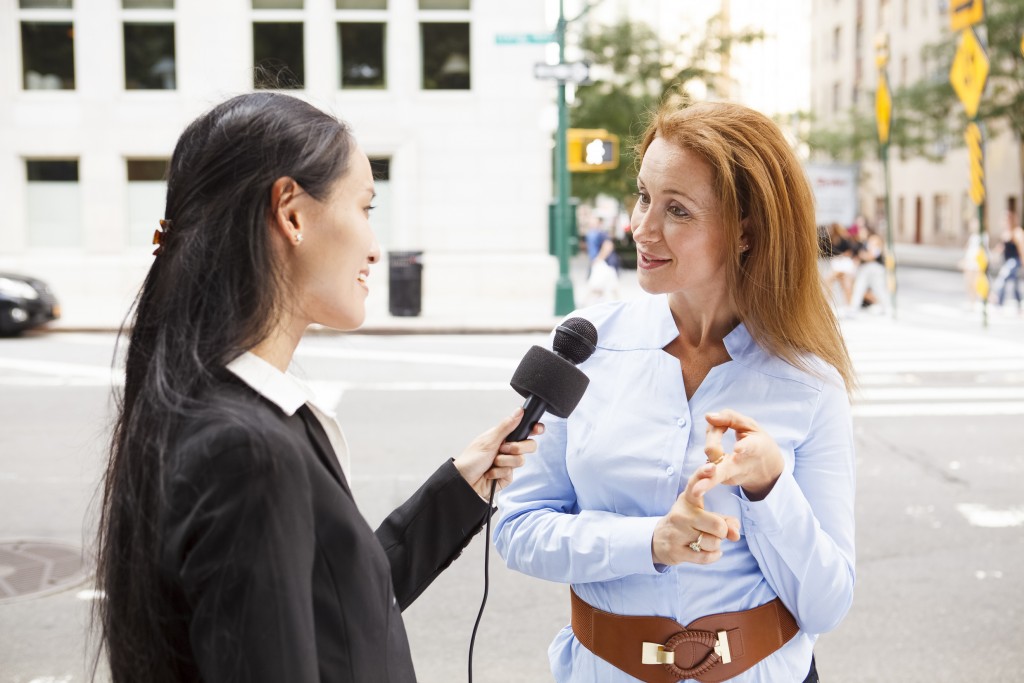 Male and female reporters are tasked with the same jobs, and yet females have been shown to exert more than twice the effort of their male counterparts in order to receive recognition in the workplace. Many female reporters, regardless of their specialization, are treated as just “pretty faces” or “Barbies.” Some men even speak of female sports journalists as a distraction during games.

Furthermore, there are instances wherein female members of media groups are not granted entry because security refused to believe that they were who they said they were.

The battle to reduce inequality in the journalism profession is an uphill battle. Nevertheless, many women and male supporters alike are exerting so much effort in order to produce a workplace that treats all equally.