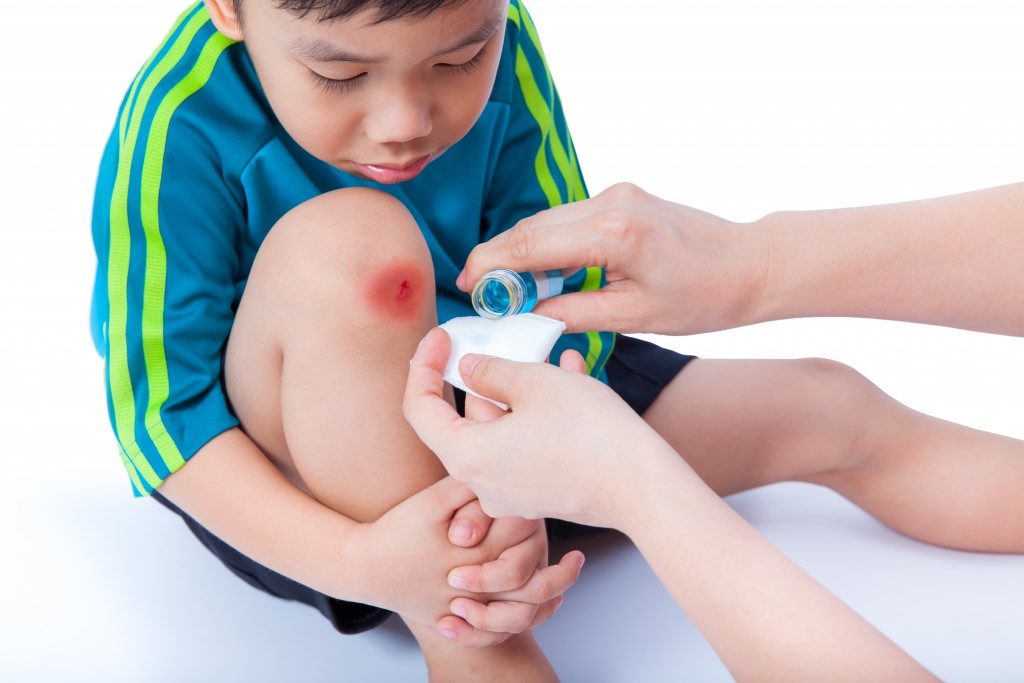 US childhood injuries are more common than parents think. Worse, they can be deadly. According to the Centers for Disease Control and Prevention (CDC), for every child who dies because of these injuries, nearly 1,000 are in the ER. Around 25 children are admitted to hospitals.

In 2008, the fatality rate for US childhood injuries was also four times higher than nations with the lowest rates. As for states, the percentage was between 11% to 17.9% per 100,000 people.

What are the most common childhood injuries? For those in Utah, can parents work with a personal injury lawyer in Salt Lake City for compensation?

A child can suffer from a variety of injuries, but the most common ones are:

The CDC data revealed that over 110,000 children developed injuries, while 675 eventually died because of motor crashes. Sometimes, these kids are pedestrians or onboard their bicycles.

Meanwhile, suffocation and choking is the leading cause of death for children one year old and below. It is especially life-threatening to newborns and infants, who are prone to sudden infant death syndrome (SIDS).

According to the World Health Organization (WHO), over 30,000 people perished from drowning in 2016. It also accounts for 7% of all injury-related fatalities, making it one of the third primary cause of death from unintentional injury.

Of the many causes, fall is the leading explanation for non-fatal injuries among children. It lands 8,000 children to the ER every day. One of the reasons is falls can happen in many ways. These include kids falling from their bunk beds or landing in a thud from a swing or slide.

The 2018 poison statistics data, meanwhile, revealed that over 75% of reported poisoning cases in the United States were unintentional. However, for children below six years old, the rate of exposure was 99%.

Who Can Parents Blame? 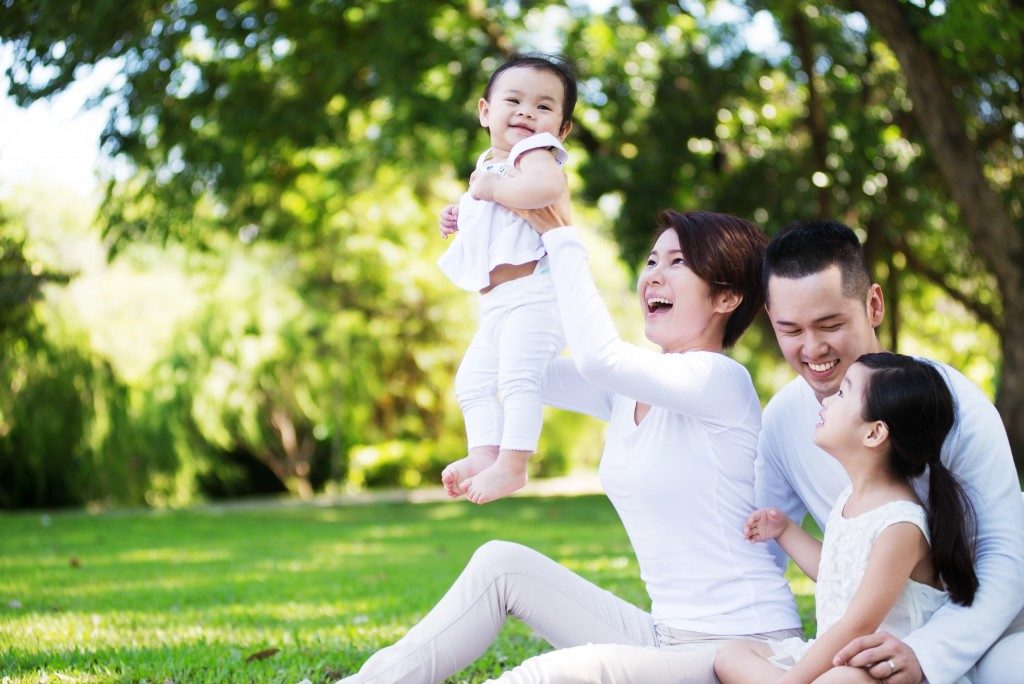 When kids land in hospitals or even in clinics because of injuries, medical bills can pile up. If the situation is severe, the child might need long-term therapy or home care.

As a recourse, the law allows parents to file for a personal injury claim if they believe someone contributed to the injury because of negligence.

Under the Utah Code, parents can have up to four years since the incident to sue the negligent party. Note, though, that the law also recognizes the child’s ability to decide. For this reason, it permits the aggrieved party to “pause the lawsuit” until the kid turns 18 years old.

The parents or guardians can sue on the child’s behalf when the kid is no longer competent, has learning disabilities, or had died because of the injuries. In this case, they can claim for wrongful death.

What should parents keep in mind in a personal injury lawsuit? A couple of things:

Utah is a state that follows the principle of comparative negligence. It implies that both parties can be responsible for the injury, but one might have more significant participation. The state limits the threshold to 50%. The parents cannot sue if their negligence exceeds 50%.

When parents know the leading causes of childhood injuries, they can take more strategic precautions to reduce the risk. Meanwhile, they can count on the law to help them with medical expenses if such injuries are other people’s fault.